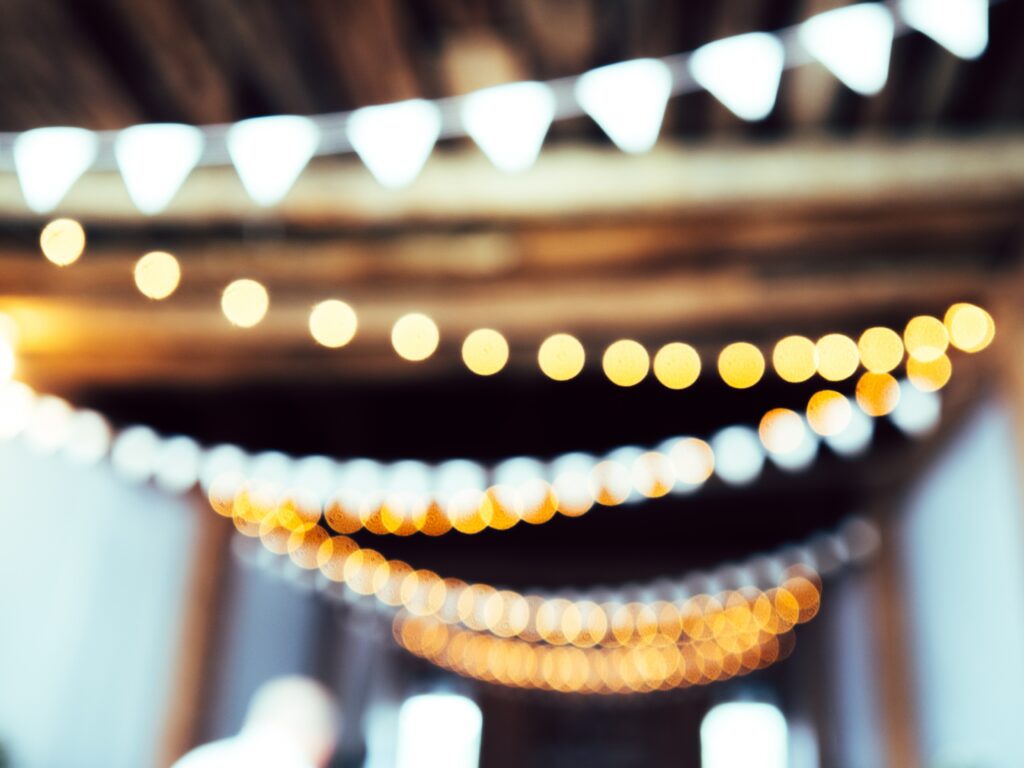 The Baha’i New Year, or Naw-Ruz, which means “new day” in Persian, is celebrated by Baha’is around the world each year on the date of the Spring Equinox in the Northern Hemisphere.

Naw-Ruz marks the end of the 19 day month of fasting, and it’s a joyous time of celebration. It’s also one of the Baha’i Holy Days on which work is to be suspended.

Naw-Ruz is also celebrated by Zoroastrians and often in parts of countries where branches of Shiite Islam can be found – though there’s a difference between the Baha’i Holy Day of Naw-Ruz and the the Persian holiday of Naw-Ruz, the theme of celebrating a new day remains the same. The Jewish festival of Purim is also said to have been adopted from the Persian New Year, and Naw-Ruz is celebrated a lot like the Christian Easter, with many symbols indicating spring and renewal.

The Bab called the first day of His new 19 day calendar “the Day of God”. The remaining eighteen days of the first month were associated with the eighteen Letters of the Living (the first 18 individuals who recognized the station of the Bab), hence the Bab’s apostles imagined a celebration that would last nineteen days. Baha’u’llah adopted the new calendar proposed by the Bab, and the use of Naw-Ruz as a festival for those who observed the fast.

The most joyful time for a Naw-Ruz celebration is at sunset on the last day of the Fast. It seems almost directed by Baha’u’llah that it should be this way:

O Pen of the Most High! Say: O people of the world! We have enjoined upon you fasting during a brief period, and at its close have designated for you Naw-Ruz as a feast.

Abdu’l-Baha explained the significance of Naw-Ruz in terms of spring and the new life it brings. As the fast ended, He said, we could turn a new page in our lives, inspired to right action and spiritual excellence:

Soon the whole world, as in springtime, will change its garb. The turning and falling of the autumn leaves is past; the bleakness of the winter time is over. The new year hath appeared and the spiritual springtime is at hand. The black earth is becoming a verdant garden; the deserts and mountains are teeming with red flowers; from the borders of the wilderness the tall grasses are standing like advance guards before the cypress and jessamine trees; while the birds are singing among the rose branches like the angels in the highest heavens, announcing the glad-tidings of the approach of that spiritual spring, and the sweet music of their voices is causing the real essence of all things to move and quiver.

In Abdu’l-Baha on Divine Philosophy, a compilation published in 1916 based on notes taken from talks given by Abdu’l-Baha, He also tells us about the day of Naw-Ruz:

…From time immemorial this day has been consecrated, for in this there is a symbol. At this moment the sun appears at the meridian and the day and night are equal. Until today the north pole has been in darkness. This sacred day when the sun illumines equally the whole earth is called the equinox and the equinox is the symbol of the divine messenger. The sun of truth rises on the horizon of divine mercy and sends forth its rays on all…

…This is the beginning of the spring. When the sun appears at the equinox it causes a movement in all living things. The mineral world is set in motion, plants begin to sprout, the desert is changed into a prairie, trees bud and every living thing responds, including the bodies of animals and men. The rising of the sun at the equinox is the symbol of life and the human reality is revivified; our thoughts are transformed and our intelligence is quickened. The sun of truth bestows eternal life, just as the solar sun is the cause of terrestrial life…

…The day of the appearance of God’s messenger on earth is ever a sacred day, a day when man commemorates his lord…

…Among the ancient Persians this day was looked upon as the holy day of the year – a day when hospitals and charitable institutions were founded, collections for the poor were made and every effort put forth that it might not be allowed to pass without leaving some divine trace and throughout Persia one sees these historical traces…

…May a powerful influence remain in your hearts, signs of eternal joy and happiness that will illumine the kingdom in this city. May the breezes of the Holy Spirit waft upon you, that your intelligence may progress and your souls rejoice in your lord. Thus will you become eternal beings shining in the divine kingdom…

Abdu’l-Baha on Divine Philosophy’, p.74-76. NOTE: Eunice Braun, in ‘Know Your Baha’i Literature’ (1968), writes: “In 1936 the Guardian wrote to the NSA not to make a new edition of this work because ‘this book has in large part been taken from notes recorded at the time but which do not constitute an authentic text of the Master’s word’s.'” (page 11) At the same time, the book concludes with the colophon “Approved by Baha’i committee on publications.” William Collins, in his ‘Bibliography of English-Language Works on the Babi and Baha’i Faiths’, writes: “[this is] a collection of wisdom attributed to Abdu’l-Baha. Sources are not indicated for most of the items and some of the quotations are questionable, thus lessening the value of this compilation. It does, nevertheless, give a sense of how early Western Baha’is were introduced to the teachings of their faith.”))

Wishing a happy and joyous Naw-Ruz to all our readers!

Susan Gammage, MES, Certified Life Coach, author, educator and researcher, maintains an active Baha'i-inspired life coaching practice, which focuses on applying Baha'i principles to day-to-day situations. She is the author of "Violence and Abuse: Reasons and Remedies", a compilation of quotes from the Baha'i Writings and is currently working on several other books including a Baha'i Perspective on "Overcoming Anxiety and Depression"; "The Courage to be Chaste in a Sexual World"; the "Baha'i Marriage Manual" and "The Spiritual Roots of Disease". Visit her Bookstore; get your Free E-Books ; sign up for her Newsletter; and follow her on Facebook, Twitter and Linkedin.

This is a lovely article about Naw-Ruz, its tradition and meaning. I shared it to my Facebook page. I find the idea of giving to charity, the poor, those in hospitals a great tradition to keep on this Holy Day. Happy Naw-Ruz.

Thank you for this concise and insightful article. It sums up the various reasons Naw Ruz is so special.

Thanks, Criselda! We definitely will!

If you’d like something to read before the Most Great Festival arrives, here are a few of the things already on Baha’i Blog about Ridvan (please know, however, that they have yet to be updated to reflect the worldwide adoption of the Badi calendar and the dates included are no longer accurate):

Unity: The Promise of Ridvan http://bahaiblog.net/2012/05/unity-the-promise-of-ridvan/

150 Years and Counting: Celebrating Ridvan Like a Baha’i http://bahaiblog.net/2013/04/150-years-of-ridvan-and-counting-celebrating-like-a-bahai/

Concise and informative. Thanks

Through the Badi Calendar now being used around the world since the beloved UHJ has implemented, the Bahá’í Nawruz is independent from the timing of vernal equinox. Having said that, the actual beginning of the Baha’i Nawruz occurs by the time the sun sets in the region one is celebrating and not related to the actual verbal equinox.

Happy Naw Ruz! Many blessings to this new year! Change is in the air

Speaking of air, be safe as the Corona virus is still around.