Featured in: The Ascension of Abdu’l-Baha

In this special episode in honor of the 100th Anniversary of the passing of Abdu’l-Baha, I’m joined by my good friend Shahin Sobhani, who among many other things, was the creator of 239days.com, a site dedicated to the time Abdu’l-Baha spent in North America. Shahin tells us about his childhood and his Baha’i ancestors, and shares stories about Abdu’l-Baha, whom Baha’u’llah called “The Mystery of God”. I’m sure you’ll enjoy this conversation as much I did!

Find out more about some of the things we covered below:

* Learn more about Abdu’l-Baha and the commemoration of the Centenary of His passing here: The Mystery of God

* Read this Baha’i Blog interview with Shahin Sobhani about 239Days.com: 239Days.com Relaunches in Honor of the 100th Anniversary of the Passing of Abdu’l-Baha

* Find out more about:
– The Universal House of Justice
– Shoghi Effendi
– Abdu’l-Baha
– The Bab
– Baha’u’llah

* Shahin is the founder of SwissVBS

* Audio reading of One Common Faith

* Here’s the animation Shahin helped with: What is the Baha’i Faith? An Introduction by Rainn Wilson

* Quote by Baha’u’llah about Abdu’l-Baha: “Blessed, doubly blessed, is the ground which His footsteps have trodden”.

* You may also be interested in listening to ‘The Journey West‘ podcast.

* QUOTE: “Freedom is not a matter of place. It is a condition.” -Abdu’l-Baha 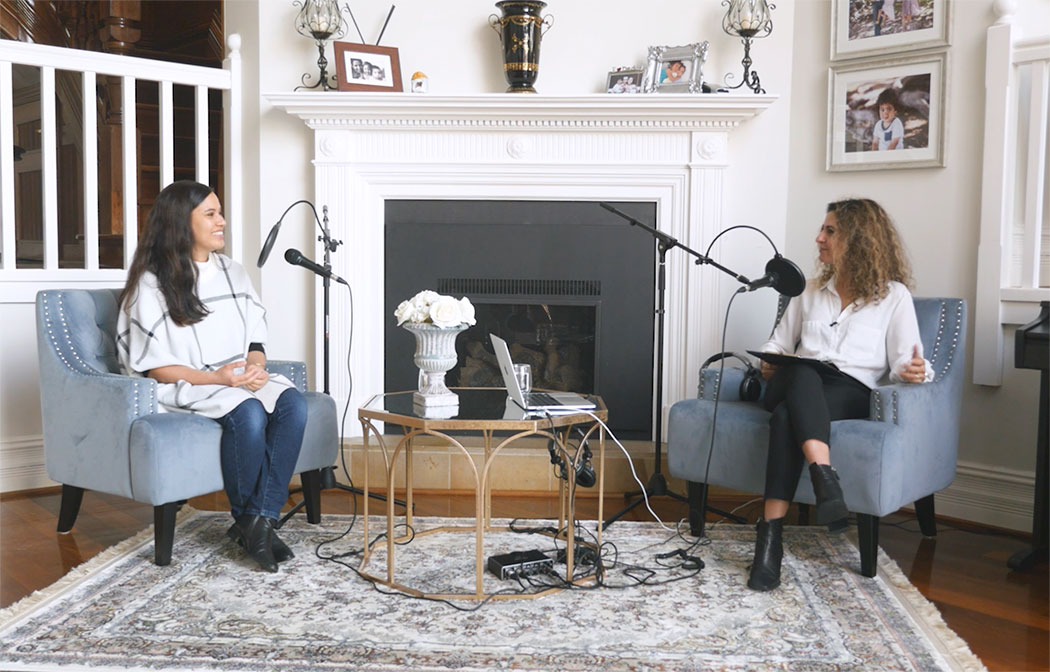