In this episode I interview Billy Roberts, a dear friend who’s a therapist by profession, and who has also served in a variety of capacities on a number of Baha’i Institutions. He was also behind an initiative called the ‘Baha’i Black Mens Gathering’, so in this conversation Billy tells us about the Black Mens Gathering, what he’s learned by serving on various Baha’i Institutions, and how he became a Baha’i. We also talk about the benefits of therapy, ideas around culture and identity, and some of the lessons we can all learn from the African-American experience.

I hope you enjoy the conversation as much as I did! 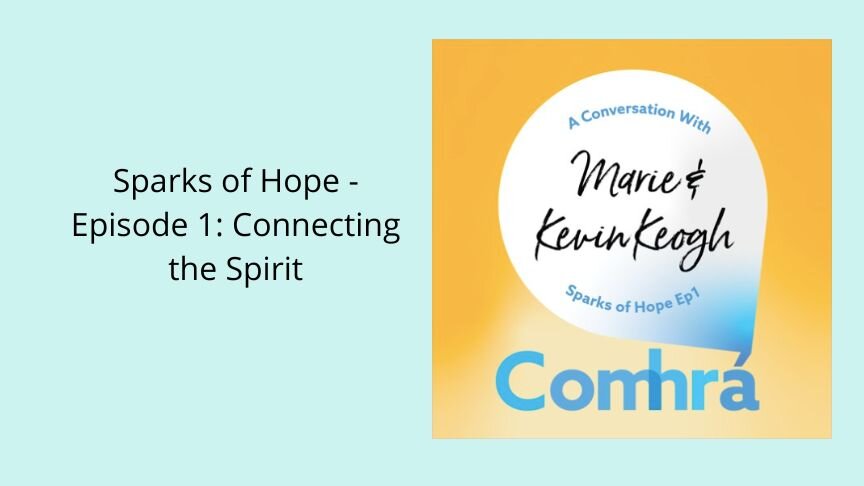 I was delighted to hear the voice of my dear friend and BNC Treasurers Office colleague, Billy Roberts. Thank you for interviewing him, Rainn.

Thank you for the wonderful blogcast! I found it this summer and have been listening to the episodes on most mornings. They have for their part really helped me think how I can step up my game, find back to a more active phase in spiritual life and Faith, and integrate the Teachings more into my daily life by service. They have for their part also given me a lot of courage for my teaching work both by the examples shared in them and by providing openings as in ”I listened to this wonderful Blogcast just now”. Thank you again!!!!

This was truly inspiring, grounding, and life-affirming. What a great role-model!