Featured in: Harmony of Science and Religion 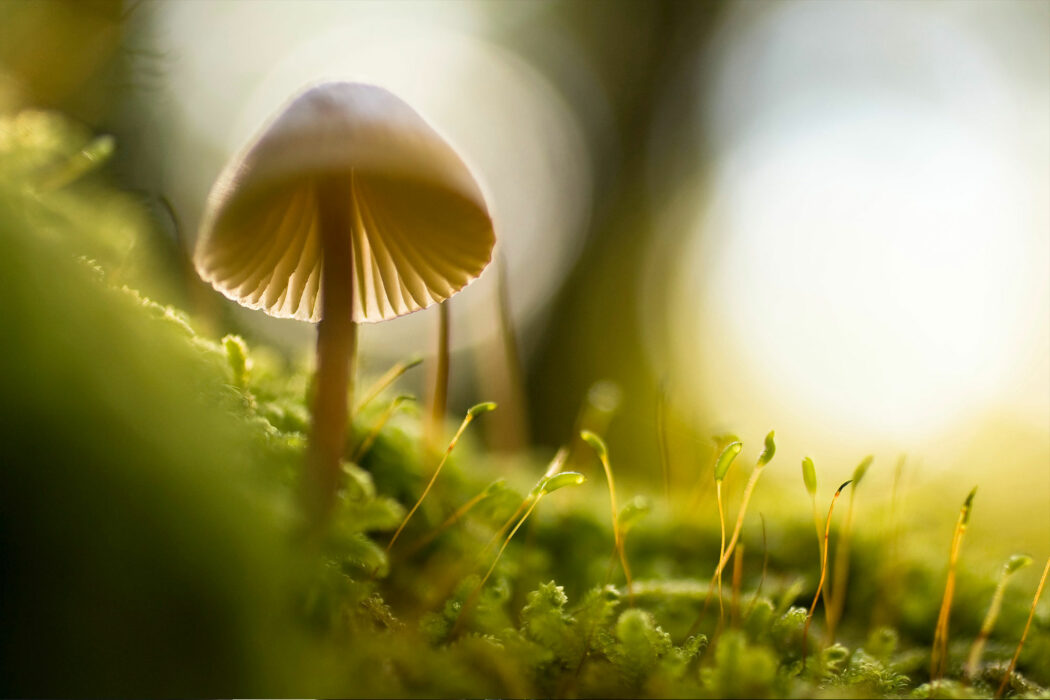 Harmony of Science and Religion

Baha’is champion rationality and science as essential for human progress. The harmony of science and religion is one of the fundamental principles of the Baha’i Faith, which teaches that truth is one and that religion, without science, soon degenerates into superstition and fanaticism, while science without religion becomes merely the instrument of crude materialism.

This is a special episode we filmed on July 7, 2019 in front of a live audience at Foundation Hall at the Baha’i House of Worship in Chicago. We called the event “Physics and Mysticism”, and it was a conversation I had with physicist, data scientist, philosopher and translator, Dr. Steven Phelps, who’s also been on the podcast before. We covered a wide range of topics and there were also some great questions from the audience at the end, which I’ve also included. I hope you enjoy the conversation as much as I did!

You can watch the video recording of the event here on Baha’i Blog’s YouTube channel.

If you enjoyed this conversation, join me for more thought-provoking Baha’i-inspired conversations on my podcast series here: Baha’i Blogcast with Rainn Wilson

To find out more about Dr. Steven Phelps and some of the things we covered in this episode, check out the following links: 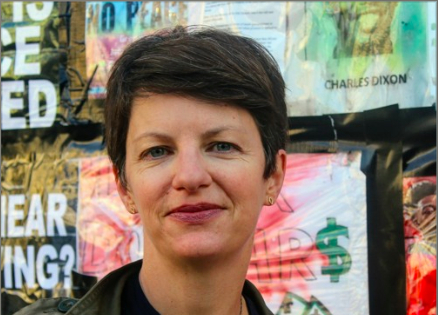 Moments of Meaning: Unlocking Possibility Through Prayer — With Rocky Moncho 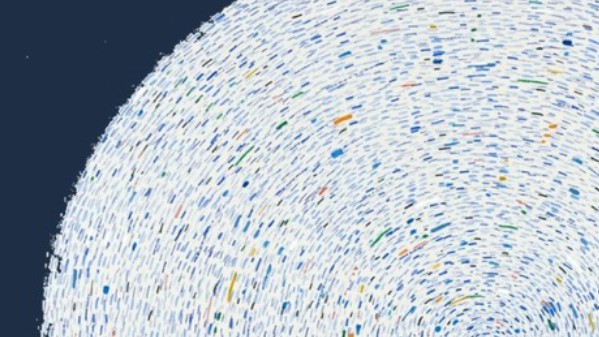 „The soul being the mode of the Divine self-remembrance”
Amazing!