When I first started singing in Baha’i choirs, there didn’t seem to be a lot of composers of Baha’i-inspired choral music, or at least, I hadn’t yet heard of many of them. Now, there is a continual increase of both Baha’is and members from the wider community who set quotes from the Baha’i Writings to music and make choral arrangements (here’s a non-exhaustive list of world-wide composers can be found). 1

One of my absolute favourite choral songs was composed by Stanford Scriven, a young man who is a friend of the Baha’is. He studied composition at the prestigious St. Olaf College in Minnesota and was the 2008-2009 recipient of the Minnesota Music Educators Association Collegiate Composer of the Year Award. He chose this beautiful passage from the Writings of Baha’u’llah and set it to choral music:

This is the Day in which God’s most excellent favours have been poured out upon men, the Day in which His most mighty grace hath been infused into all created things. It is incumbent upon all the peoples of the world to reconcile their differences, and, with perfect unity and peace, abide beneath the shadow of the Tree of His care and loving-kindness. 2

This meaningful passage is exquisitely suited to celebrate the Birth of Baha’u’llah.

In The Advent of Divine Justice, Shoghi Effendi prefaces this passage with another one by Baha’u’llah:

The purpose underlying all creation is the revelation of this most sublime, this most holy Day, the Day known as the Day of God, in His Books and Scriptures—the Day which all the Prophets, and the Chosen Ones, and the holy ones, have wished to witness. 3

The first passage has been set, like a jewel, to a masterfully composed piece of choral music. Stanford Scriven wrote about how he was inspired to write this piece:

The inspiration for This is the Day originated with a friend of mine, Khashiar Shahbazi, who with great excitement shared this passage he had read as part of his daily devotional. I was instantly touched by the sheer magnitude and power of the message, as well as its elegance and grace. This piece is my best musical translation of that sensation. 4

Stanford, who was just 21 years old when this song was published, describes the mood of the beginning of the song, until measure 33 (mm.) where the words “all peoples of the earth” are repeated four times in a beautiful ascending line which reaches the highest note of the piece, a high B flat, like the opening of the heavens:

The first part of the piece (mm. 1-33) was composed with a sense of awe at God’s power, and should be sung accordingly. 5

Scriven then describes the feel for the section beginning at “beneath the shadow” at measure 40, where the pitches in the melody have come down a whole octave, which masterfully contributes to bringing a more peaceful mood:

The latter part of the piece is meant to give a sense of peaceful rest to the singer and listener, with an air of intimacy in mm. 40-46. 5

A university choir, the Doane Choir, performed this sublime song in a church in 2012 and I created a contemplative music video from their live recording. In these contemplative music videos (a playlist of these videos can be found online), my focus is on enhancing the word of God alongside the music so that the souls of the audience can hopefully, as Baha’u’llah writes, “be lifted up unto the realm on high.” 6

Thus, I offer this music video for the many celebrations of the Birth of Baha’u’llah around the world. William Collins, a singer from the Metropolitan Washington Baha’i Choral said of this piece:

“This is one of the finest choral settings of a Baha’i text by an accomplished composer who, though not himself a Baha’i member, was moved by this passage of Baha’i scripture. I have performed this piece in two choirs and marvel at its power to move the listeners and thrill the singers.”

I hope this piece will move you as much as it does William and me. 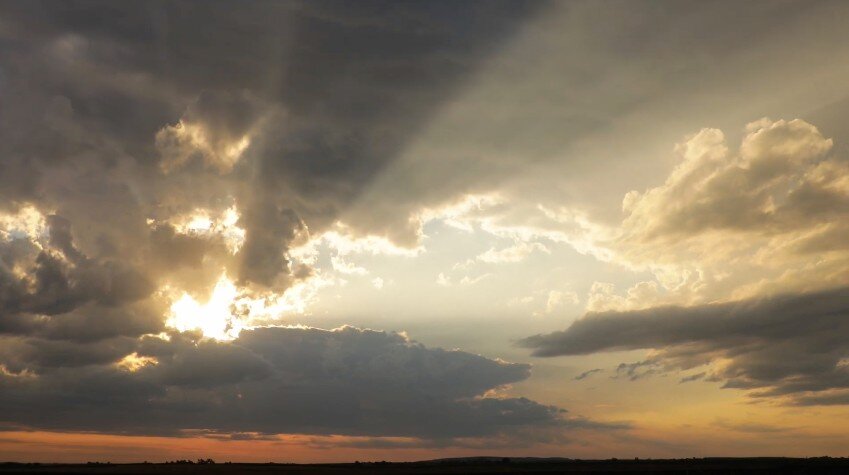 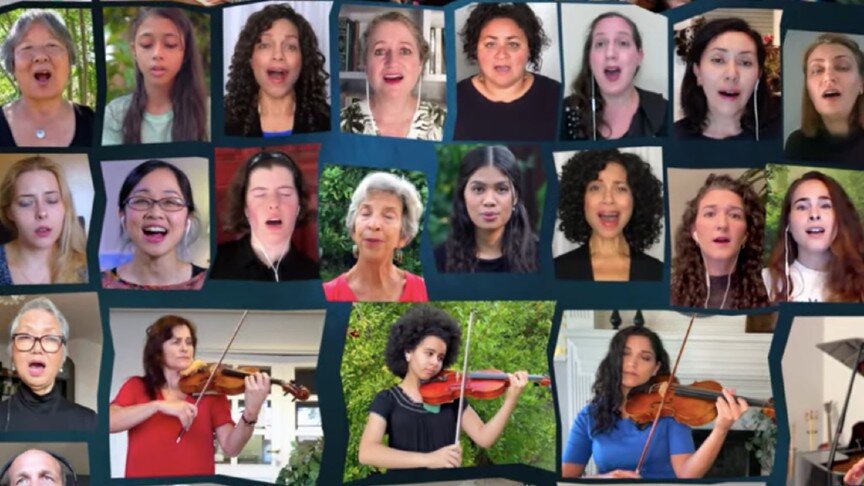 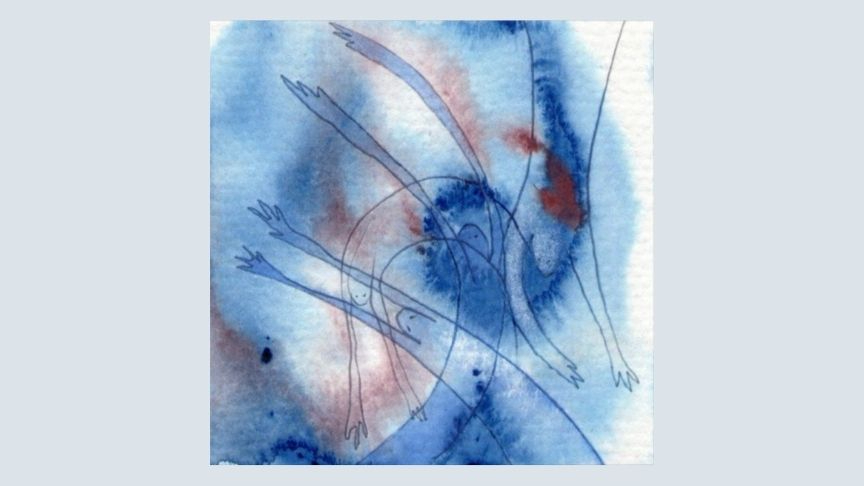 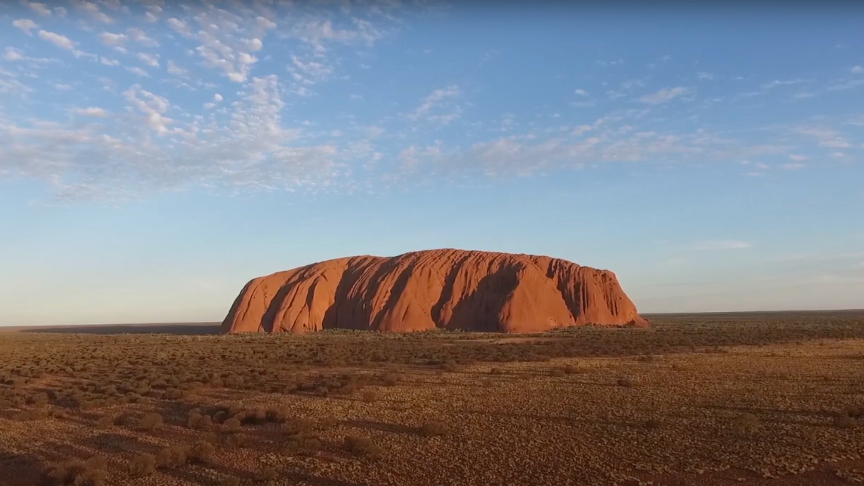 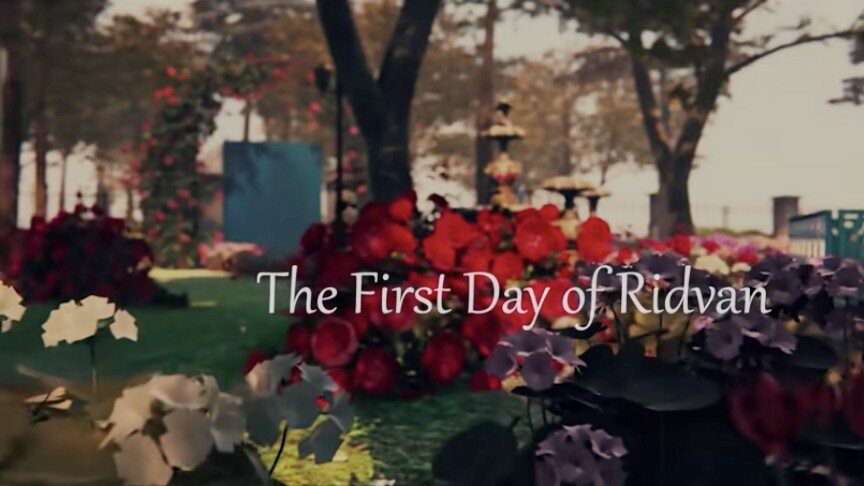 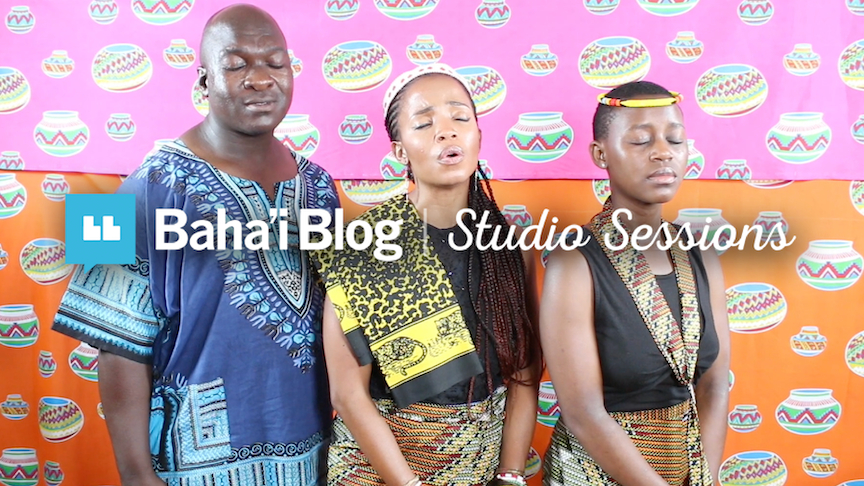 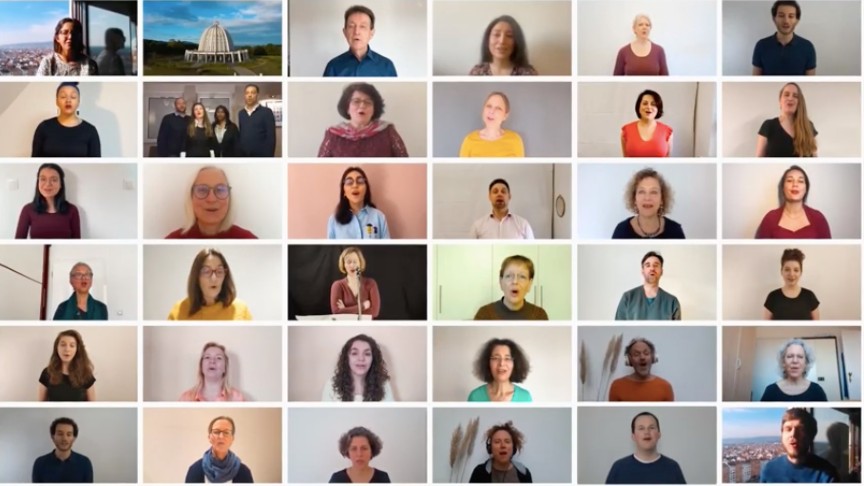 So touching, so appropriate. Thank you so much for sharing Lorraine. Music like that transcends all worldly woes!

Dear Anne, so happy to hear that the music video brought your joy and uplifted your soul.