This exciting short video, released by Templo Baha’i de Sudamerica (Baha’i Temple of South America), offers us highlights from the opening ceremony and breathtaking aerial views of the House of Worship in Chile.

The video can also be watched in Spanish or Portuguese on Templo Baha’i de Sudamerica’s Vimeo channel. 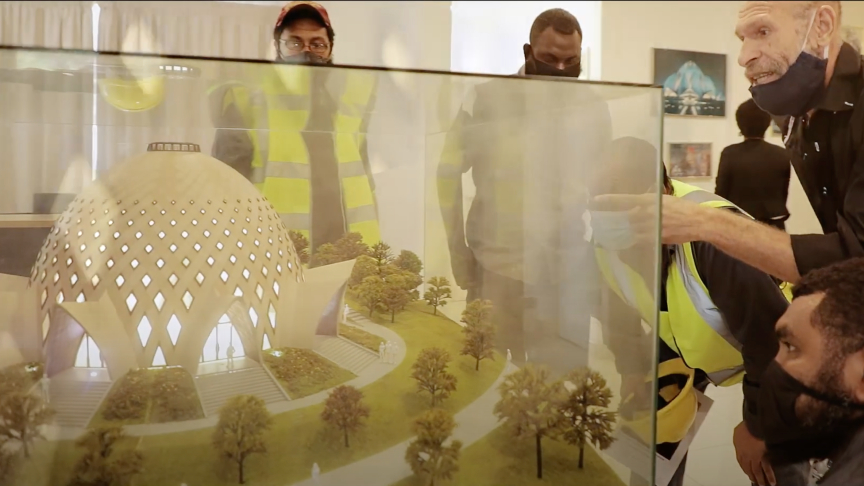 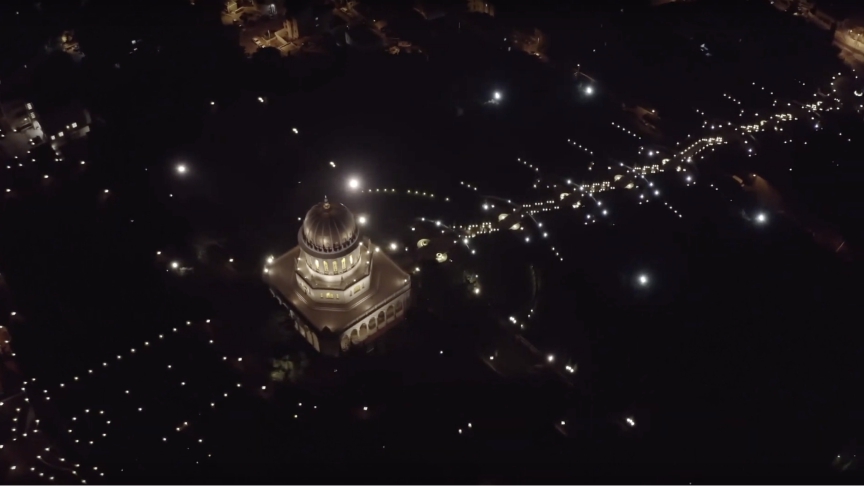 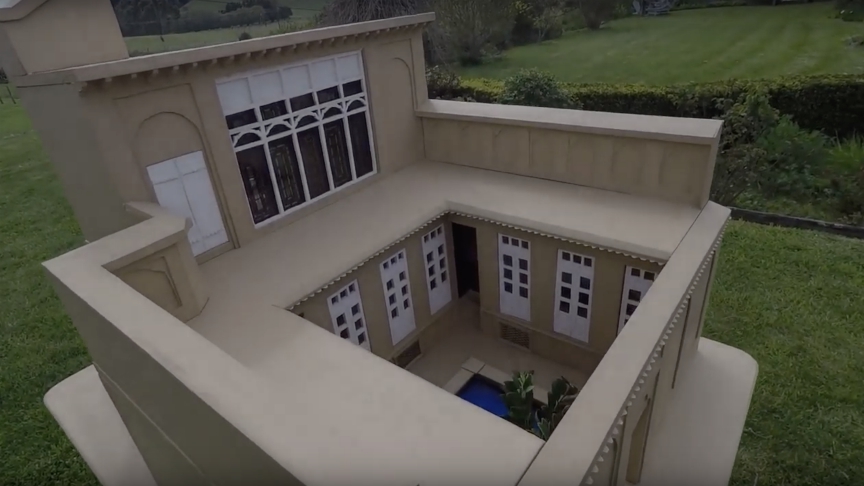 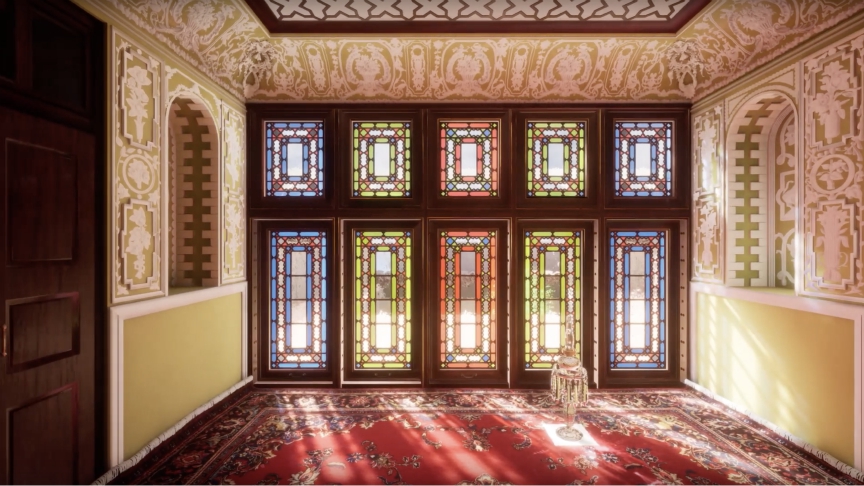 Recreation of the House of the Bab: The Declaration Chamber 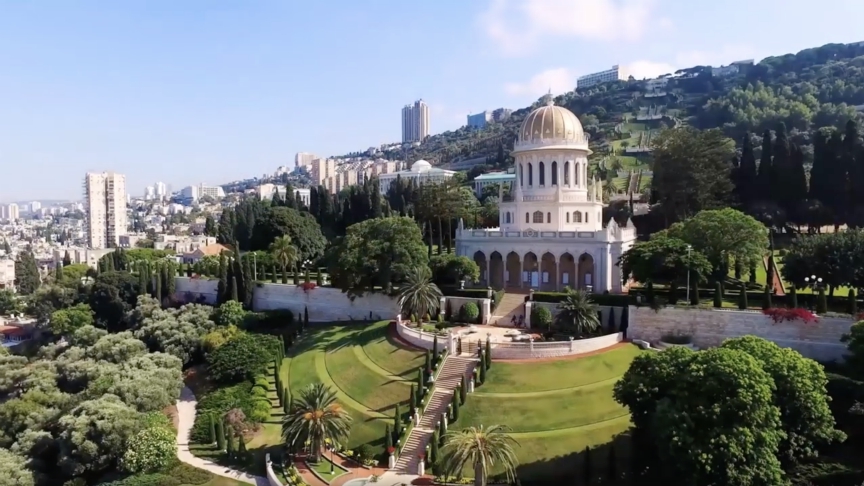 The Shrine of the Bab – Aerial Footage with Music 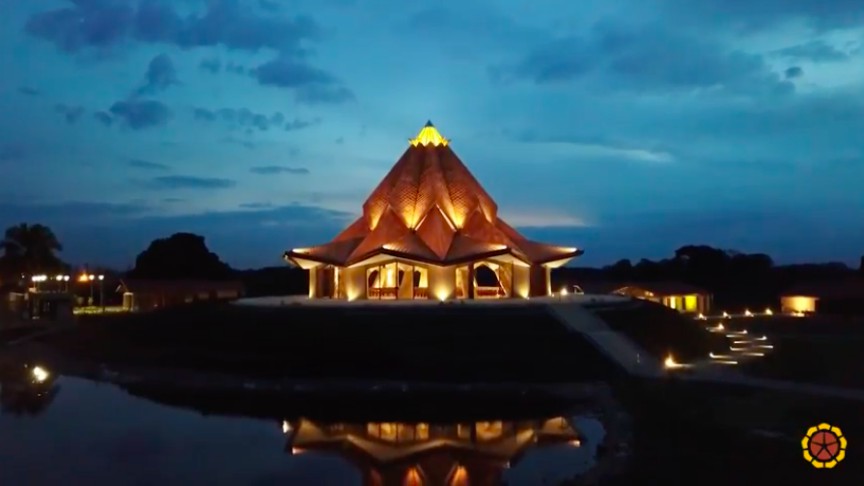 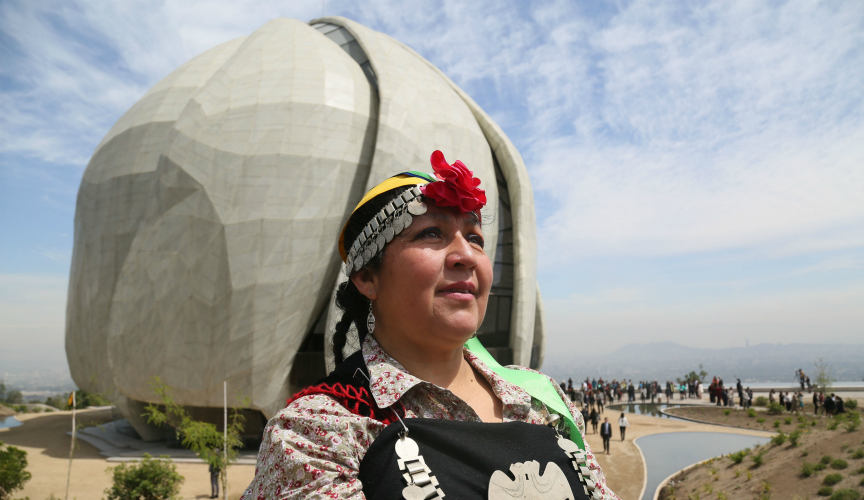 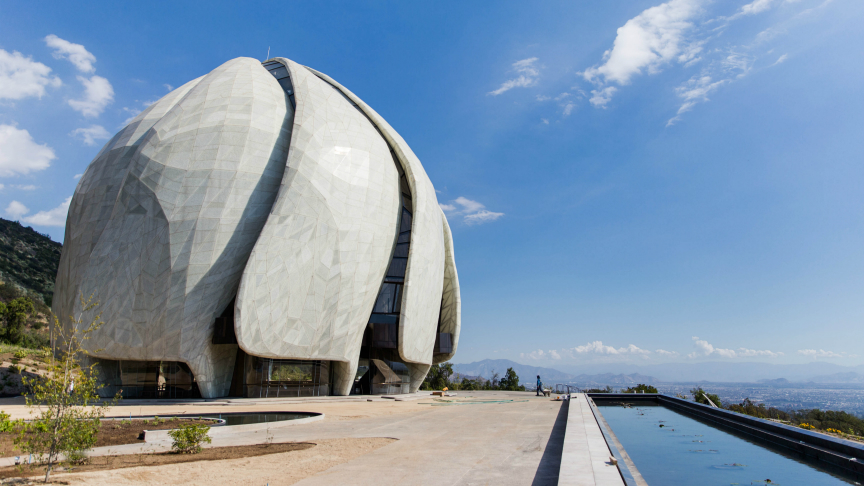