The Artist In Us is a video documentary series about the arts created by Jay McGregor. In the series, Jay interviews artists from a variety of disciplines and asks them about the nature of art, its value, and the creative process. In this video, we hear from the late artist Otto Donald Rogers, one of Canada’s most original modern painters.

Otto Donald Rogers served as a member of the National Spiritual Assembly of the Baha’is of Canada, as well as on the International Teaching Centre at the Baha’i World Centre. In a letter mourning his passing, the Universal House of Justice wrote: “Unstinting in his efforts to serve the Faith and with great accomplishments to his name, he remained a man of humility and selflessness, gracious and gentle.”

All of The Artist In Us videos, including a further interview with Otto Donald Rogers about composition, where inspiration comes from, and the principles of making something beautiful, are available online. 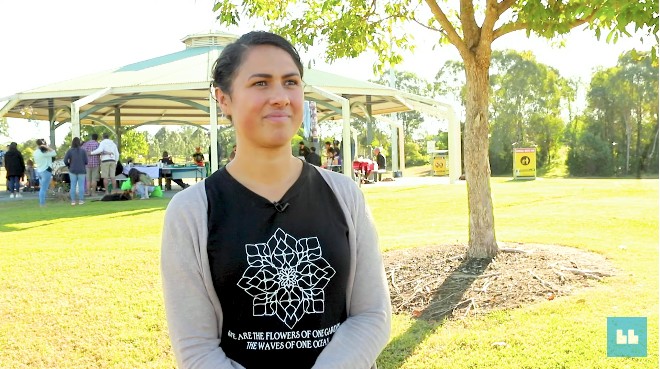 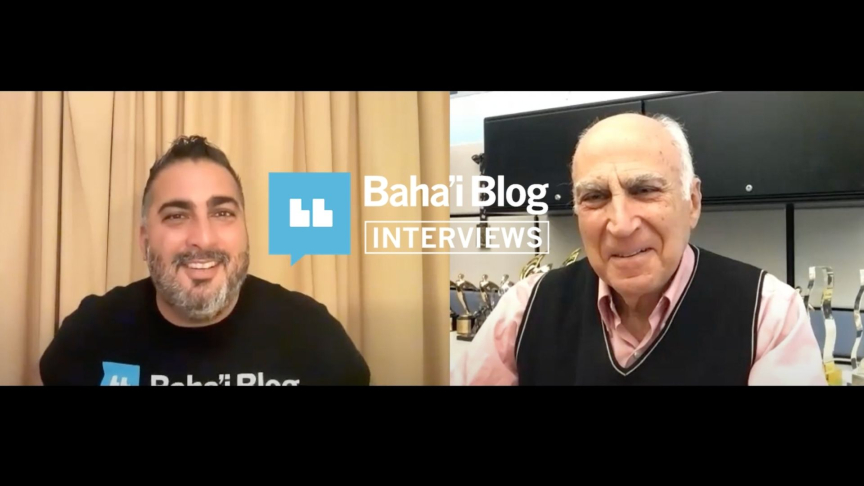 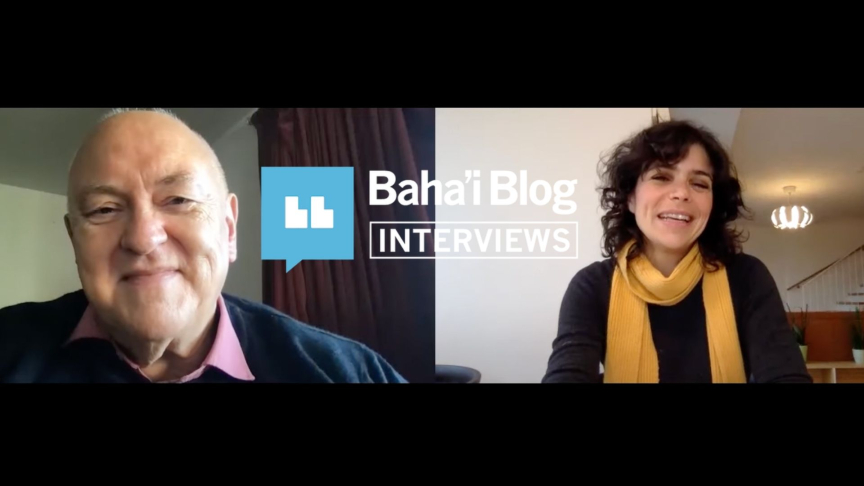