Rainn Wilson is a Baha’i and an American actor, writer, and producer, best known for his role as Dwight Schrute on the NBC sitcom The Office, for which he earned three consecutive Emmy Award nominations for Outstanding Supporting Actor in a Comedy Series.

This talk was given at the 2020 Grand Canyon Baha’i Conference (held online), on Saturday 26 December 2020. 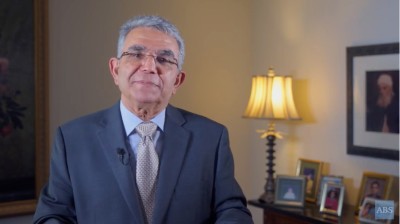