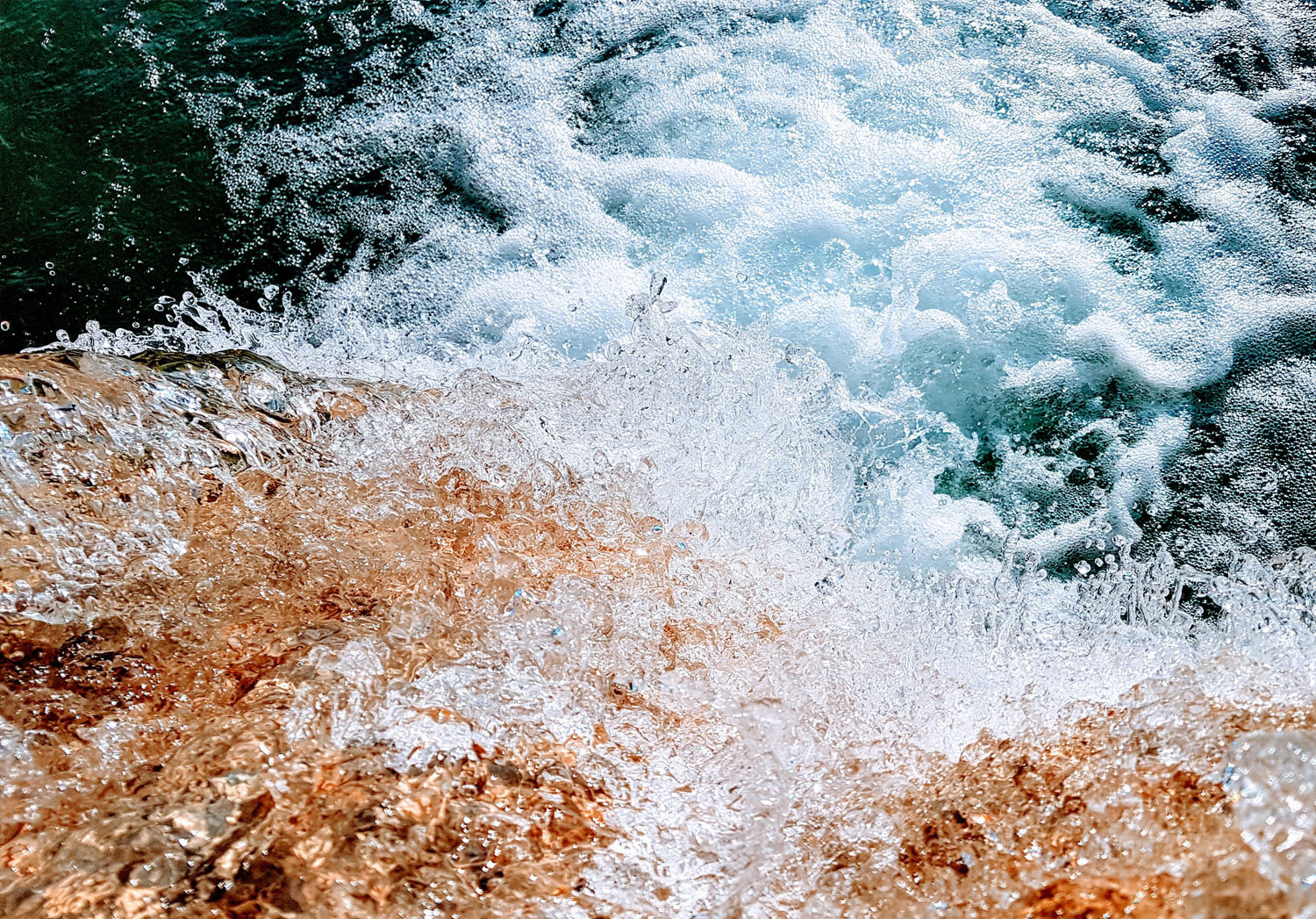 Want to know more about other Baha’i Holy Days and important dates? Learn about
The Baha’i Calendar 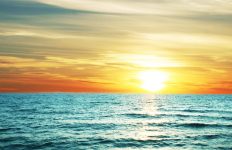 The Bab: The Harbinger of the Most Great Light 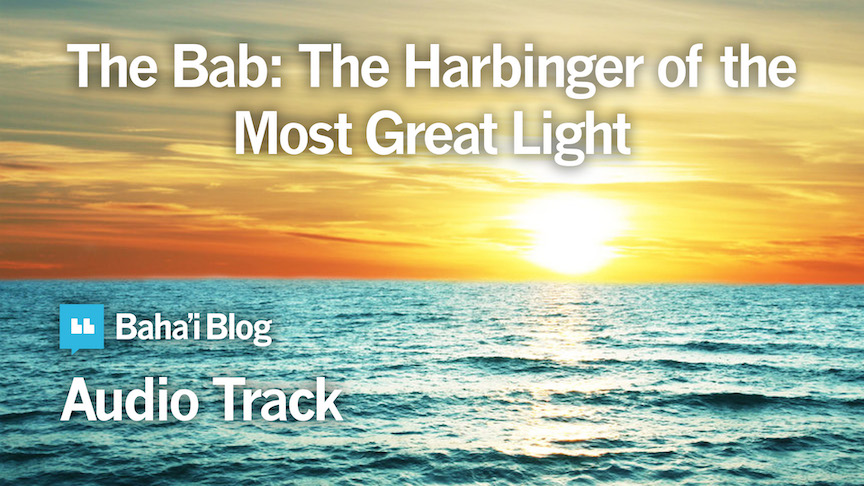 The Bab: The Harbinger of the Most Great Light [Audio Reading] 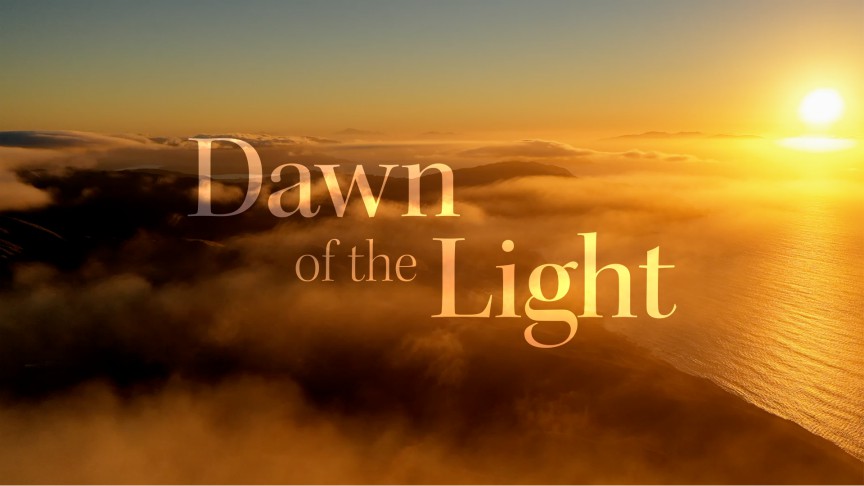 Dawn of the Light (English Subtitles) Dawn of the Light (English Dubbed) 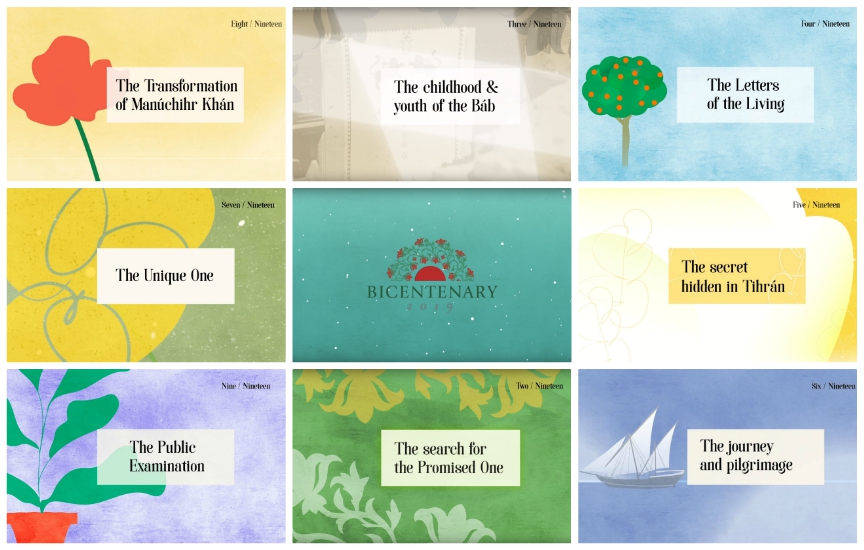 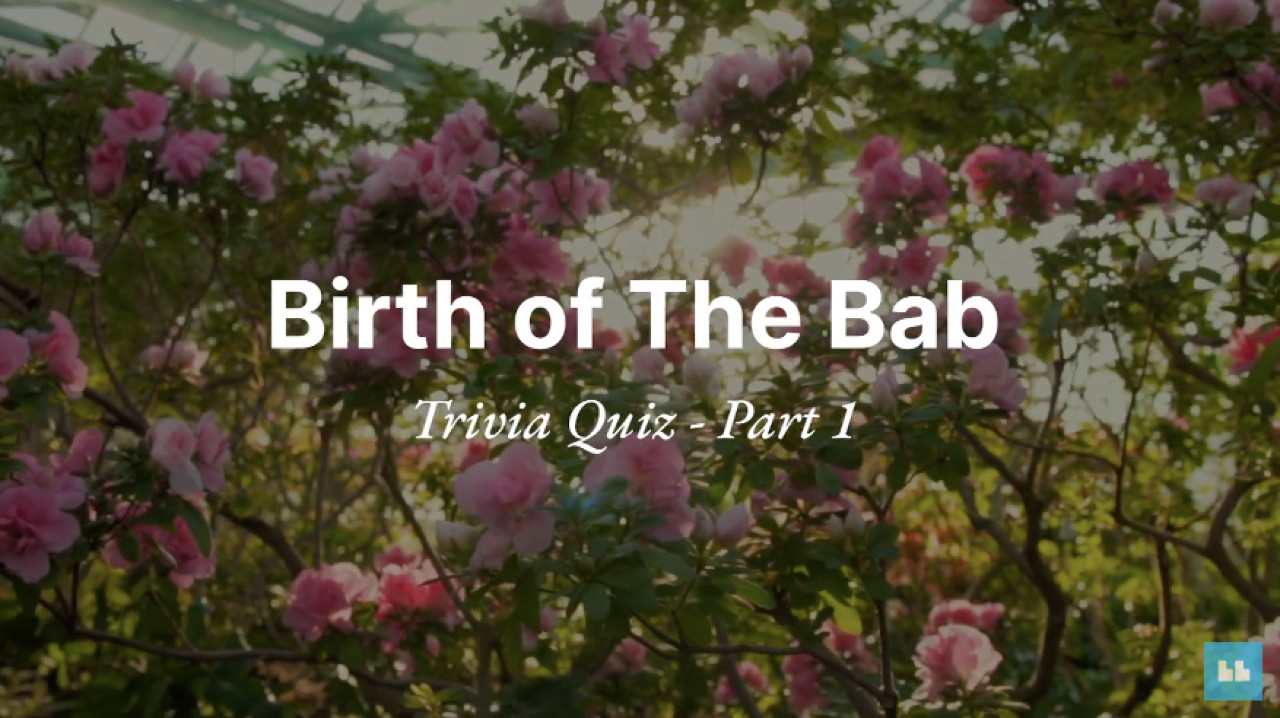 Trivia Quiz: The Birth of the Bab – Part 1 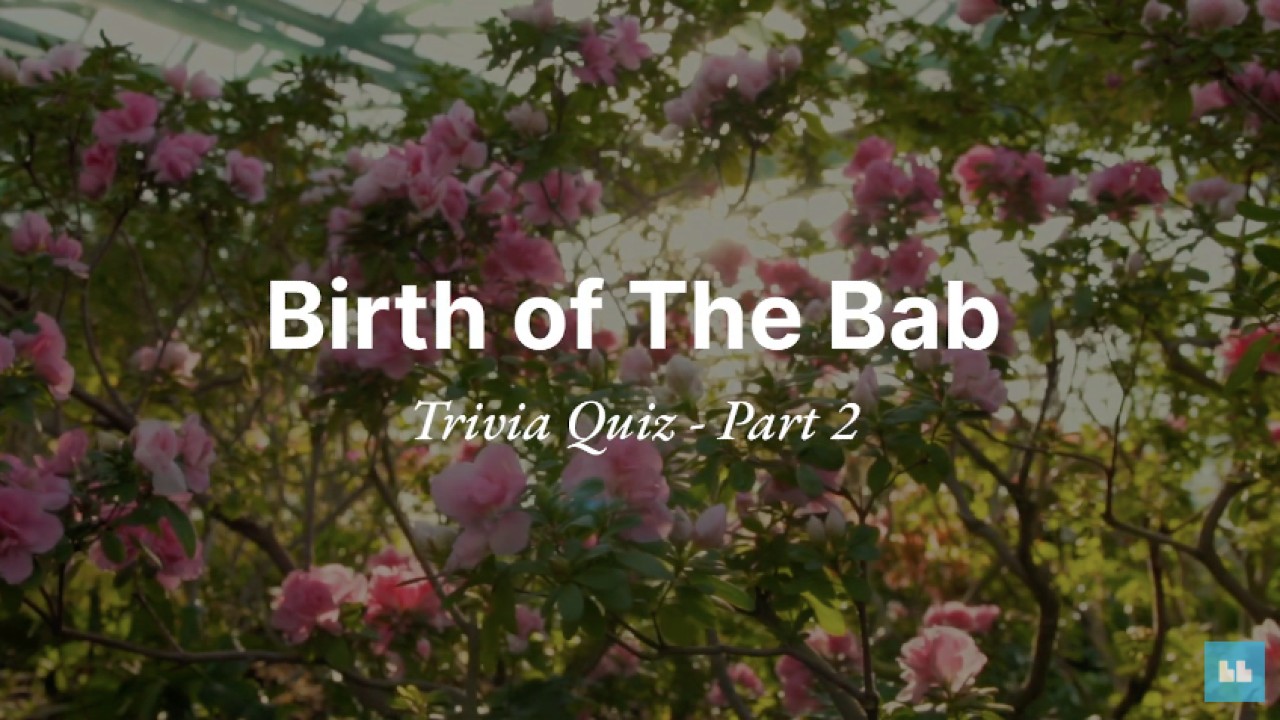 Trivia Quiz: The Birth of the Bab – Part 2 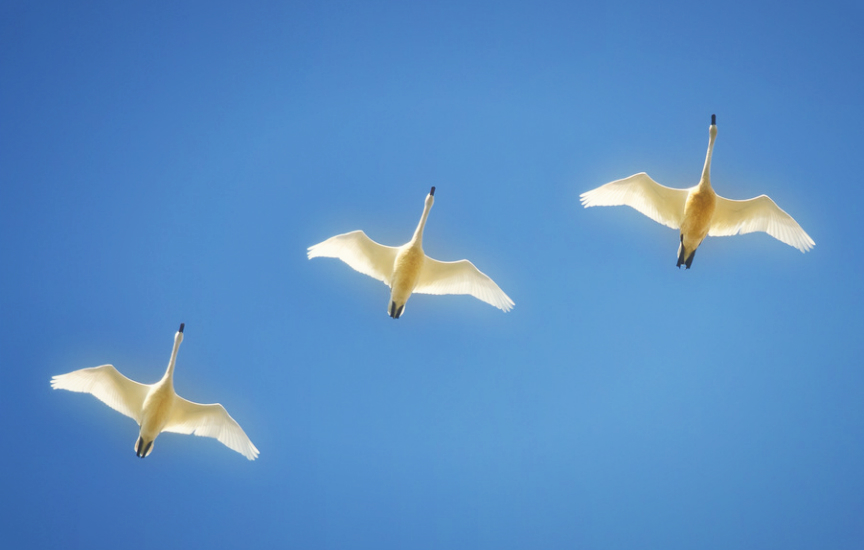 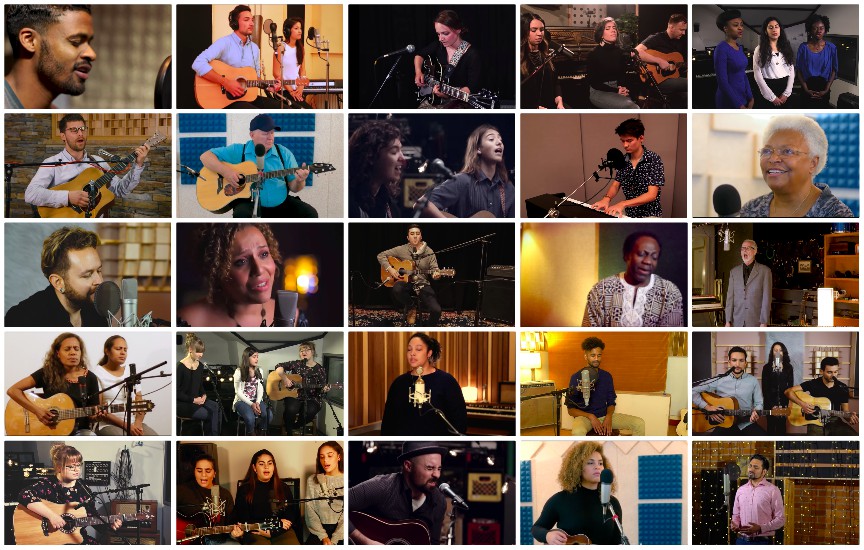 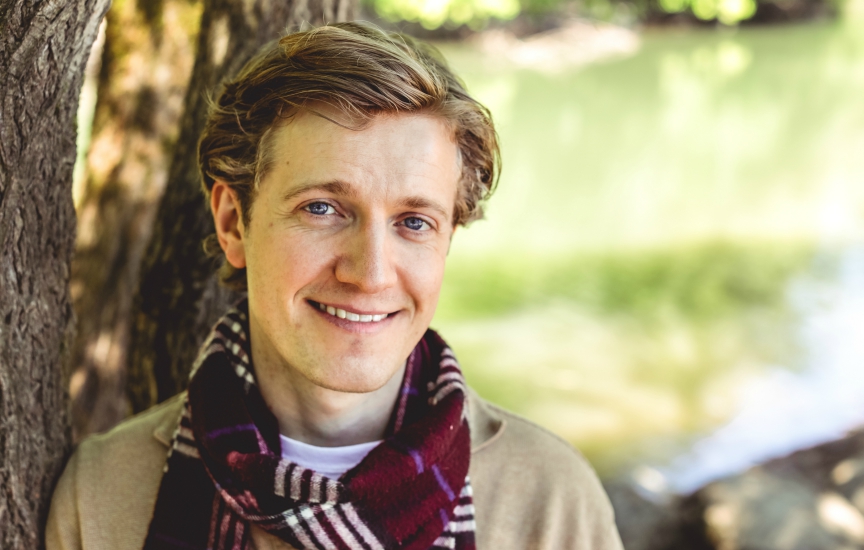 Gate of Heaven: An Album Dedicated to the Bicentenary of the Birth of the Bab by Luke Slott 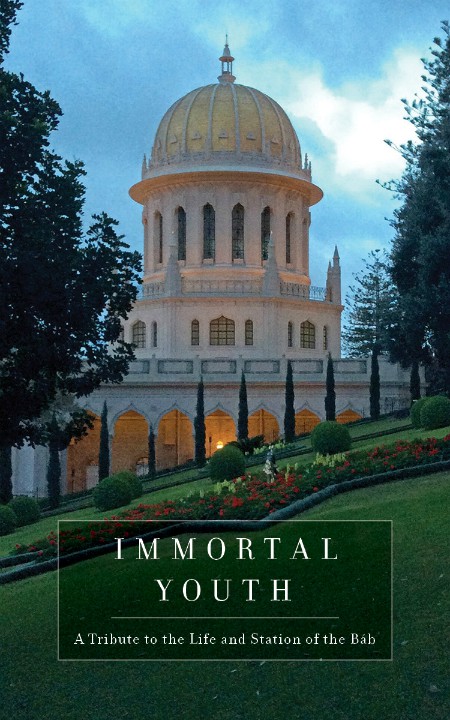 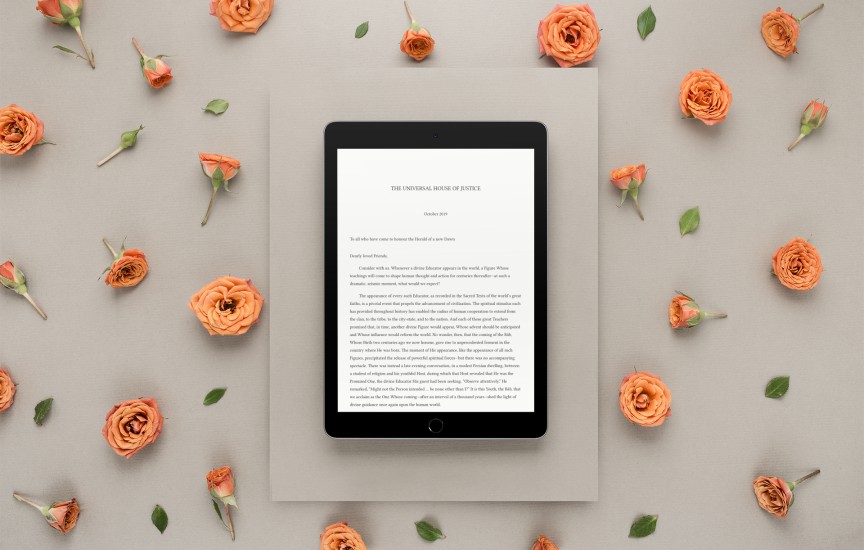 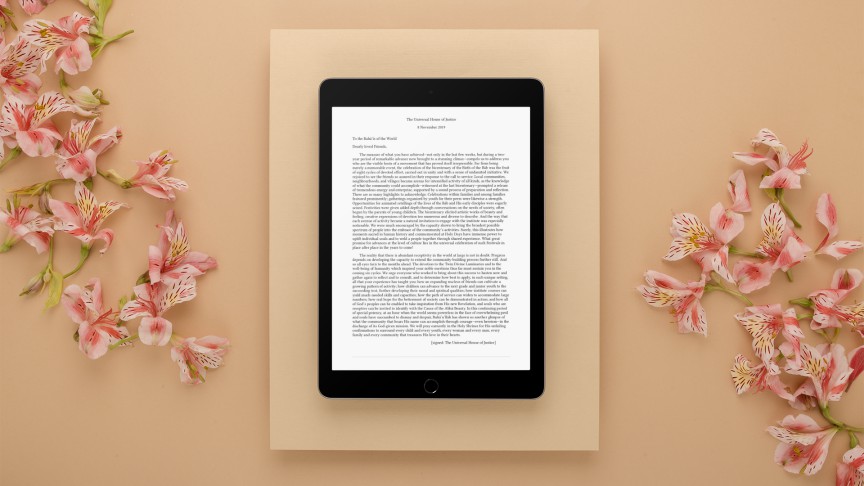 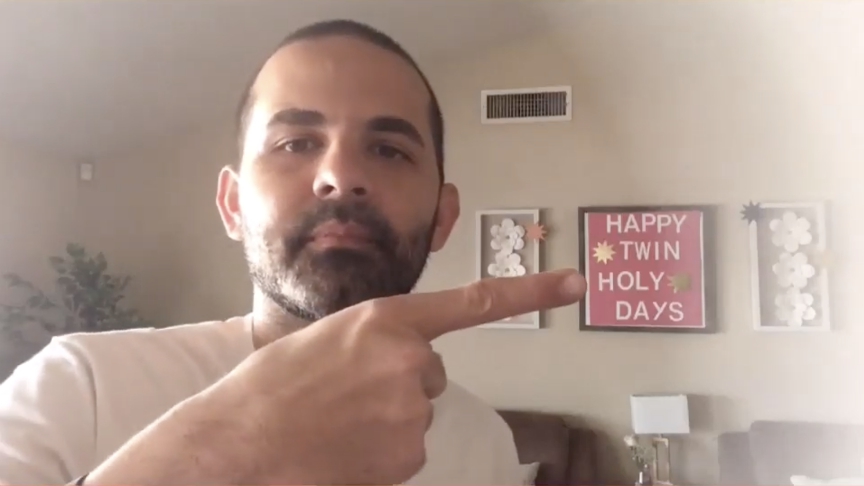 The Gate of God – A Song by Ann-Sofie Wensbo 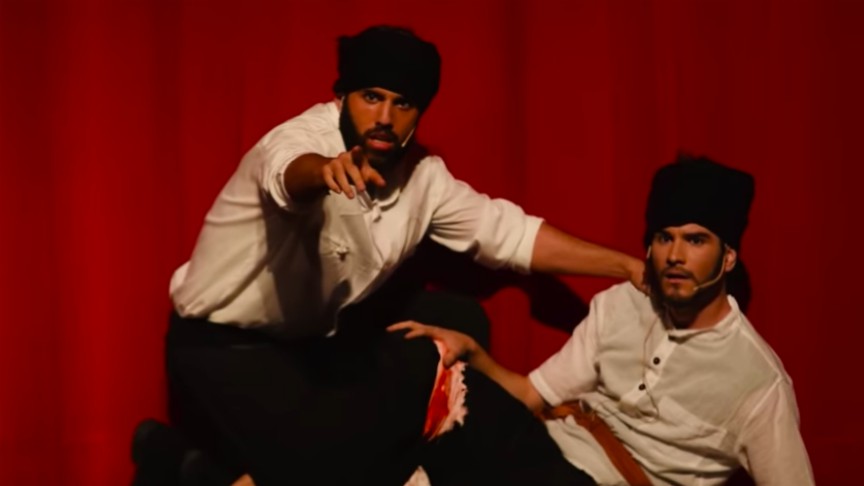 Al Romper el Alba (At the Break of Dawn) 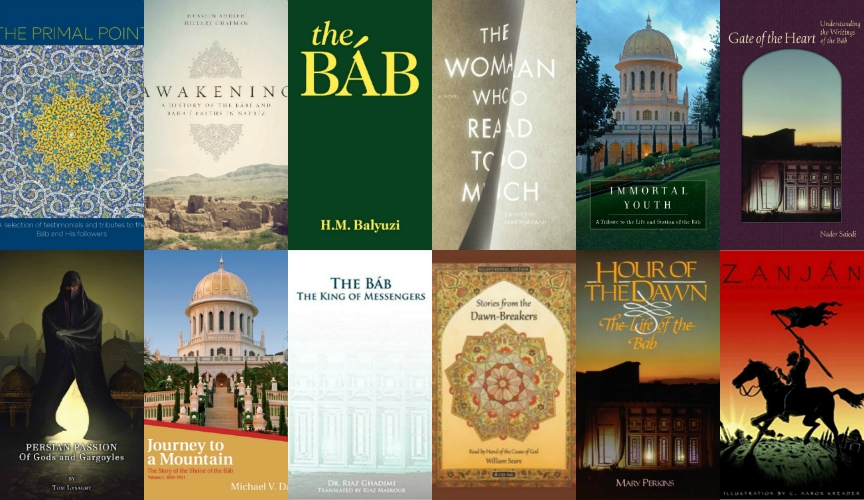 30 Books Relating to the Bab The Bab and Baha’u’llah: The Twin Manifestations of God – A Children’s Book 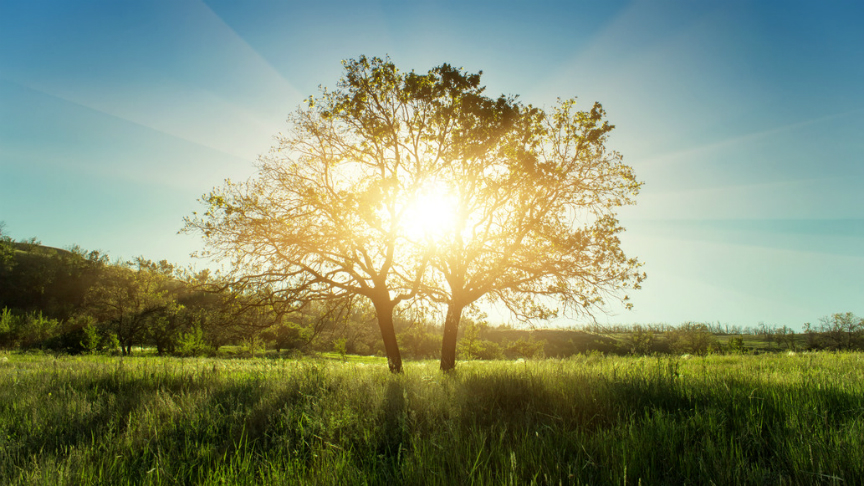 The Twin Holy Birthdays of the Bab and Baha’u’llah The Moon Was There: Glimpses of the Bab’s Childhood for Young Children The Gate: An Album by Navid Lancaster for the Bicentenary of the Birth of the Bab