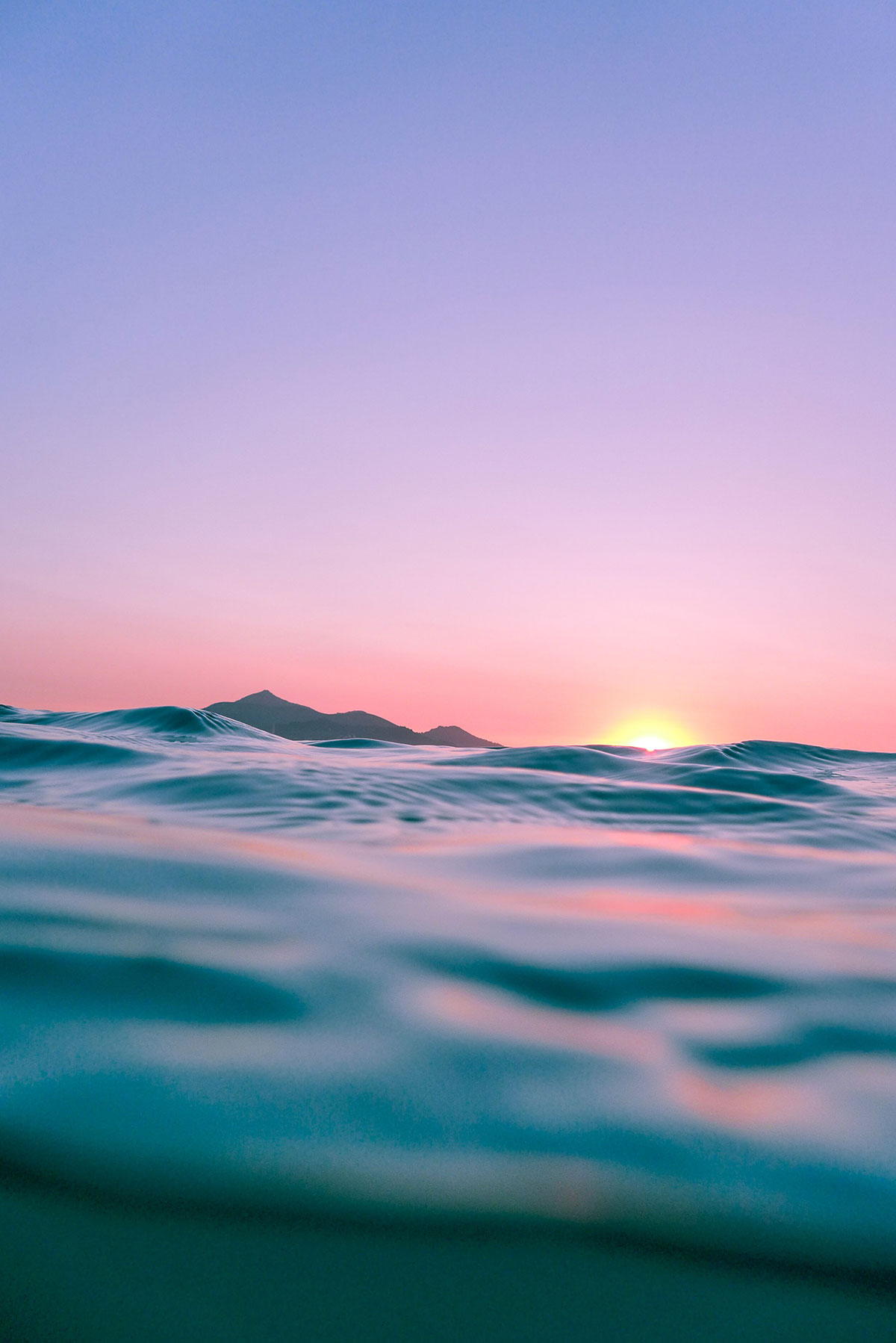 The Baha’i calendar (also called the Badi calendar meaning wondrous or unique) is a solar calendar composed of 19 months of 19 days each, plus an extra period of four or five intercalary days, known as Ayyam-i-Ha. The Baha’i year begins on the day of the vernal equinox in the Northern hemisphere, which usually falls around March 20th or March 21st. The inception of the Baha’i calendar was on 21 March 1844 CE, the year during which the Bab declared His mission and the Baha’i Faith began. Years are counted with the date notation of BE (Baha’i Era). The year 179 BE will begin on 21 March 2022, but because the Baha’i day begins and ends at sunset, this will be celebrated from sunset on March 20th.

The Baha’i day ends, and a new one begins at sunset; consequently, the day on which a Nineteen Day Feast or Holy Day is observed begins at the sunset of the day before the Gregorian calendar dates given above.