On average, the population of today’s world live with more material comfort, less illness, greater equality and far more opportunities than people who lived at any other time in history. In spite of this, the World Health Organization has estimated that by the year 2030, depression will be the most prevalent and debilitating illness in the world – in both rich and poor nations.

Judging from the number of bestselling self-help books out there on how to achieve happiness in life, this question seems to be a pretty big one for a lot of people. It seems that many people acknowledge that in spite of being financially comfortable, having a good job and an active social life, true happiness remains out of reach. END_OF_DOCUMENT_TOKEN_TO_BE_REPLACED 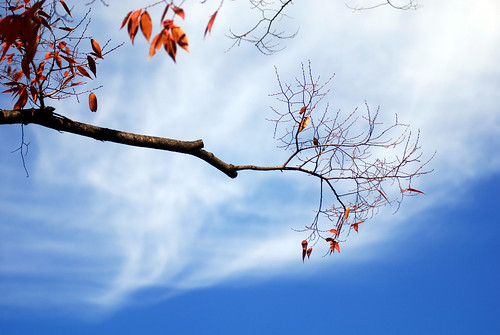 In modern times, however, growing scientific knowledge about our universe and its origins, along with the clash of religious beliefs and growing religious fanaticism, have seen a renewed questioning of the existence of God. Traditional religious explanations of the origin of our life and the purpose of our existence no longer satisfy people as these ideas are increasingly scrutinised in the context of our modern societies. Where we formerly lacked scientific knowledge and used God to “fill the gaps”, science is now beginning to replace religion as a source of answers. Many people are now turning wholly to science, and not religion, to understand the nature of our reality.
END_OF_DOCUMENT_TOKEN_TO_BE_REPLACED