Farzam Sabetian creates stunning and captivating calligraphies, often depicting Baha’i-inspired images by using passages from the Baha’i Writings. I interviewed Farzam before about his photography and the incredible images that he’s made available online, so I was curious to hear about his skills, interests and works in this medium. In this post, Farzam shares with us about how he picked up this art form, what he loves about it, and some words of encouragement for anyone looking to become a calligrapher. But first, here’s a small gallery of his work.

Could you please tell us a little about your calligraphy?

My interest in calligraphy started some 6 years ago while serving in the Baha’i World Centre. The calligraphy I make could probably be considered a mixture of Persian art with the Writings in western alphabet. In regards with the script used on the pieces is one, that after years of trying different types of scripts, I came up with. It has elements of italic script, cursive, gothic, and elements used in nastaliq calligraphy. This mixture came after years of practicing, researching, trying, modifying, and learning new ways of writing. The ornaments I use to decorate the Writings are inspired by Persian illumination. This form of art has been used in Persian culture for thousands of years and has been passed to other cultures. I’ve decided to use this form to decorate the Writings not only because of the origin they have but because I find them the most elegant way to show the beauty that lies within the Writings themselves and a dignified way to portray them. Some of the pieces are in certain shapes, depending on what the Writing is about, and some are in a more traditional way. Each piece is carefully thought of: its content, the words used, the spiritual principles behind them, and their history (if available). All of these elements help me better visualize how I want to create the piece in a way that may be as dignified and faithful as possible.

How did you learn how to do it?

It’s been mainly a self-learned skill. I was introduced to it by a very good friend with whom I served at the World Centre after I asked him about it. He showed me the basic media used for it and some basic structures of some letters in gothic script. After that it was all research and practice by myself. Many years later I was able to come up with a script of my liking, and to this day I keep trying different things with it.

What inspires you to create?

Love. Love for the Baha’i Faith, love for the Writings. When you find yourself immersed in an ocean of Revelation, each Word having the power to give life and new meaning, it is only natural that each of us tries not only to live by those Words but to express in one way or another their greatness, their power, and beauty. Art is a great form of this expression, one which we see all around the world and in so many shapes and forms. I have the blessing to have an uncle who is a calligrapher, and his work has always been in our house. I have the greatest admiration for his work, his name is Hesam Sabetian. It always caught my attention, but I never realized that it could be a way to show what the Faith and the Writings mean to me until I started exploring this when I was serving in the Holy Land. One thing that caught my eye about calligraphy is that this form of art uses the Words of the Revelation themselves. Nothing else has the power to transform a heart other than the Writings so it made a click in my heart. It was then that I decided to learn about it so as to glorify them and as a means to also teach the Faith.

What are some words of encouragement you might offer other emerging Baha’i calligraphers?

It can be challenging, no matter if you are a beginner or an expert. Like every form of art, it will require lots of practice to get where you want it to be, but it will get there without a doubt. Each letter you write will show the intention and feeling that you have behind those traces. And this will catch the eye of many and inspire them. Practice every day if possible, warm up before you start a piece. There will be days that nothing seems to be in the right place. We all get those days, but they will pass. Calligraphy is an art that is best done when the heart is at peace. So if it helps you, say some prayers before it and I assure you, that while doing some calligraphy, this art will help you stay in a state of prayer, and thus you will be focused much better in what you are creating. The end result will always be something that speaks to your heart, and if you achieve this, it will certainly speak to other hearts.

Thank you so much, Farzam, for sharing this with us!

Farzam, as well as being an accomplished calligrapher, has also created an incredible resource of Baha’i-inspired photography. You can also follow Farzam on Instagram to see his works of calligraphy. 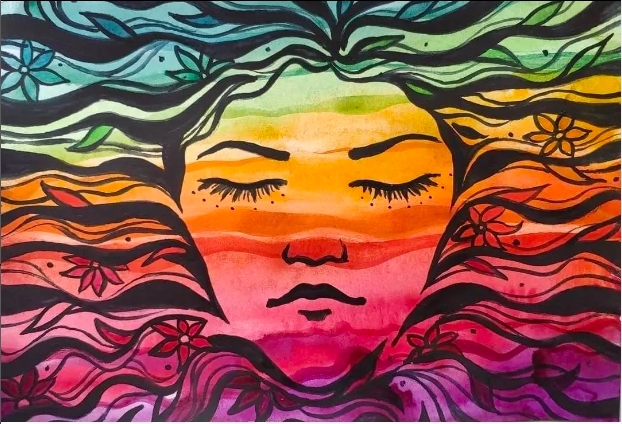 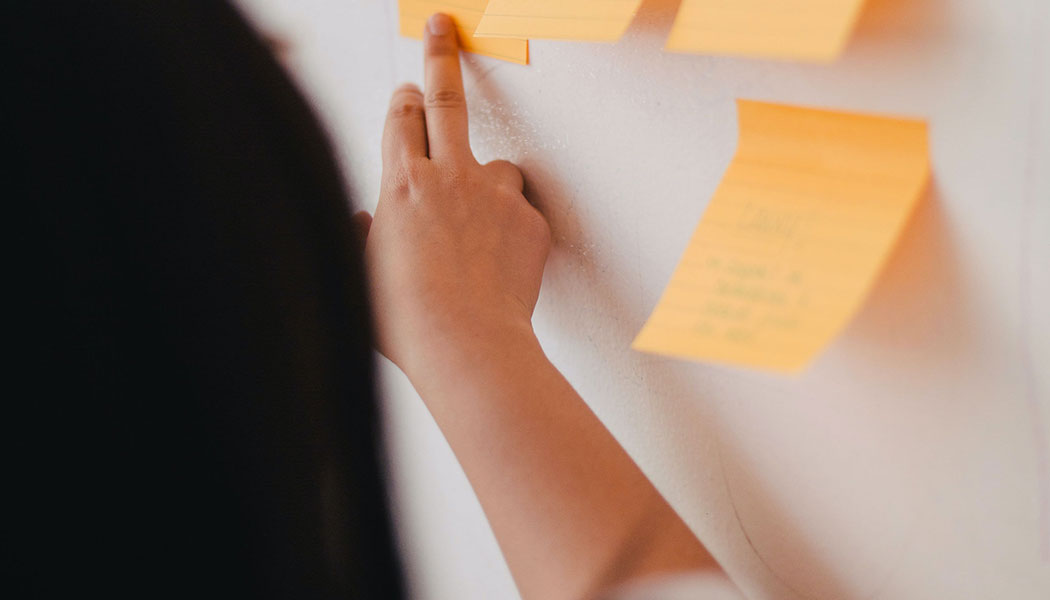 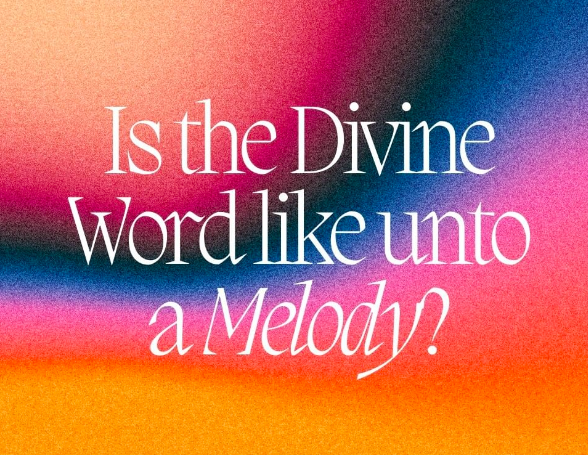