The Universal House of Justice has commissioned a feature film called Glimpses of a Hundred Years of Endeavour that reflects on the efforts and learning carried out by a burgeoning Baha’i community since the passing of Abdu’l-Baha in 1921, and it outlines the journey that has led to the community’s current efforts to contribute to the emergence of a world organized around the principle of the oneness of humanity.

Glimpses of a Hundred Years of Endeavour is available in Arabic, English, French, Persian, Russian, Spanish, and Swahili. You can watch or download the film here: www.bahai.org/glimpses

You can also watch the film here on the official YouTube channel for the Baha’i Faith: Glimpses of a Hundred Years of Endeavour 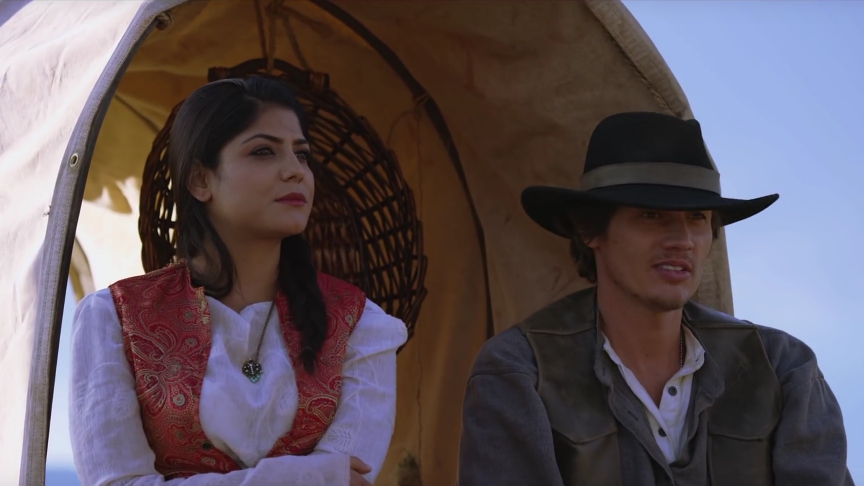 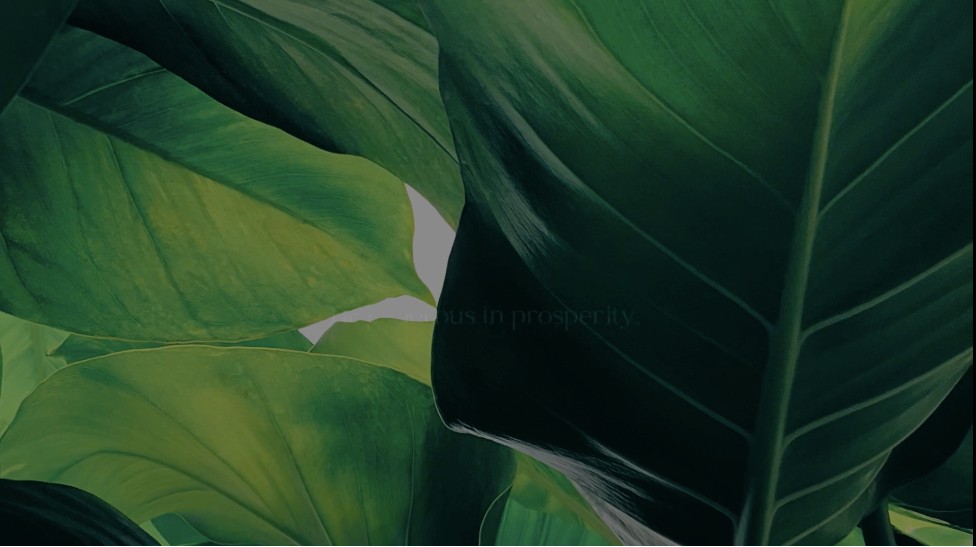 A Life of Generous Giving – Words from Baha’u’llah

What Every Baha’i Should Know – A Story of the Guardian 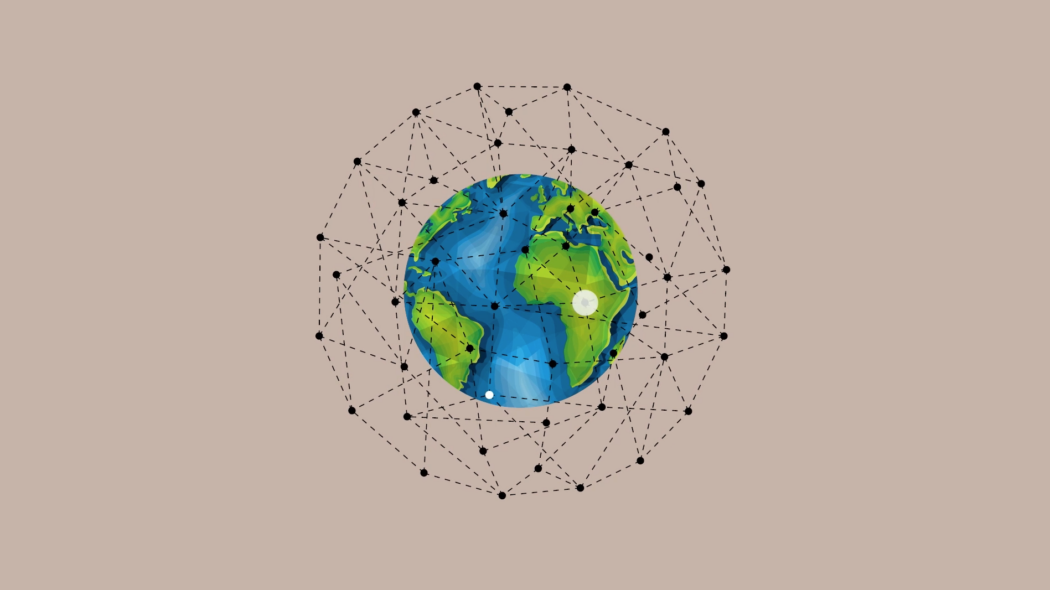