With an estimated population of four million people, Papua New Guinea has over 850 distinct languages and cultures, and design architects Henry Lape and Saeed Granfar said the House of Worship is hoped to unite all cultures and faiths in Papua New Guinea to serve the people.

This will be one of just two national Baha’i Houses of Worship in the world, the other being built in the Democratic Republic of Congo.

If you’d like to know more about Houses of Worship, also known as Mashriqu’l-Adhkars and often referred to as Baha’i Temples, you can read about them on Bahai.org: www.bahai.org/action/devotional-life/mashriqul-adhkar

And if you’re curious to know more about the design for Papua New Guinea’s House of Worship, feel free to check out this Baha’i World News Service article: news.bahai.org 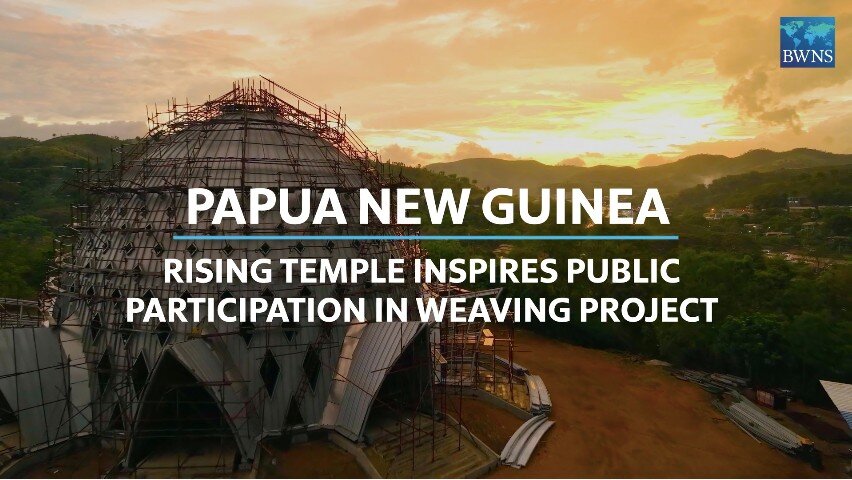 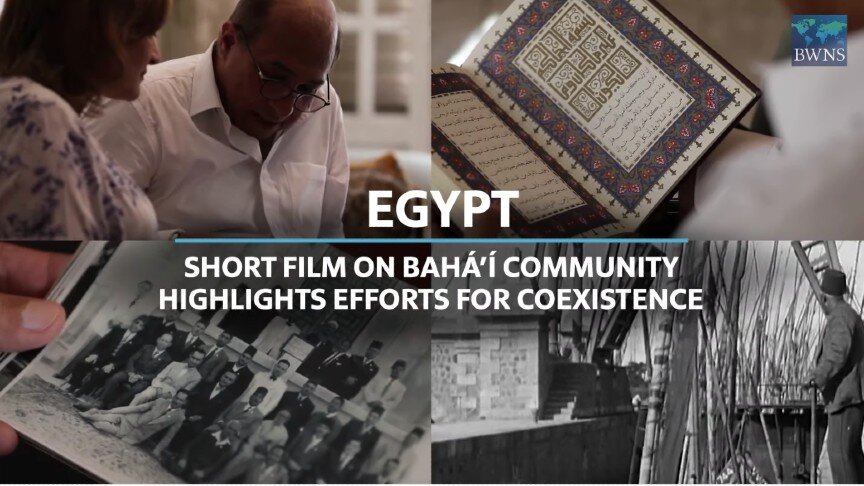 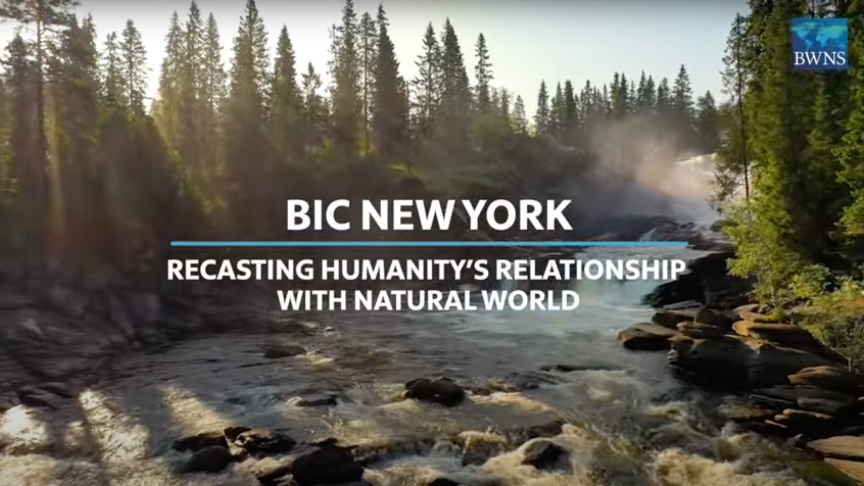 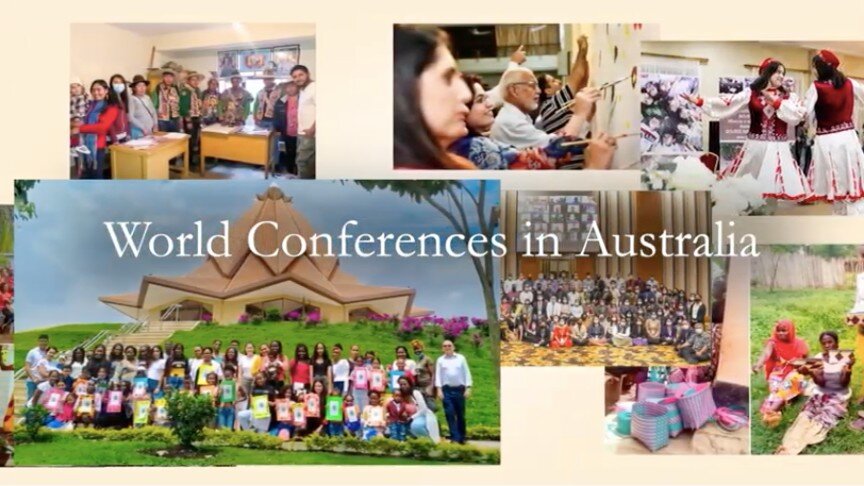 BWNS: “We are all one family” – Religious Leaders Highlight Moral Education as Foundation for Peace

– “…only two national Bahai Houses of Worship in the world” – for the time being, that is!!