Featured in: Festival of Ridvan

Ridvan, also known as the Most Great Festival, celebrates Baha’u’llah’s time in the garden of Ridvan on the outskirts of Baghdad in 1863 where He publicly declared His station as a Manifestation of God. The Ridvan Festival is 12 days long and is also the time of year where Baha’is elect their local and national governing bodies, and every five years, the international governing body for the worldwide Baha’i community.

New York City hosts the annual celebration of Ridvan, the “Most Great Festival”. The Festival of Ridván commemorates the announcement by Baha’u’llah in 1863 that He is the Promised One of all religions and the Manifestation of God for this era. Baha’u’llah’s teachings, particularly the concept of the oneness of humanity, are the basis of the Baha’i Faith.

Watch New Yorkers stay physically distant but spiritually connected during the challenging time of the coronavirus. The celebration highlights artistic talent from across New York City, including the music of Dizzy Gillespie and Mike Longo. 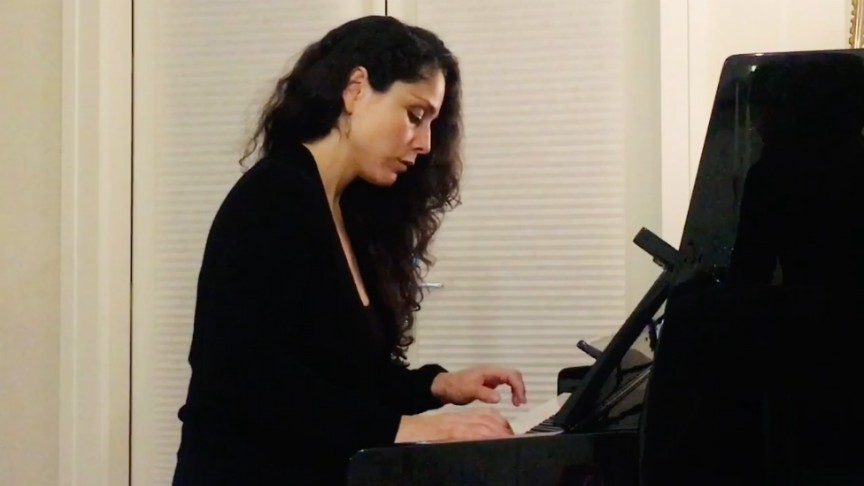 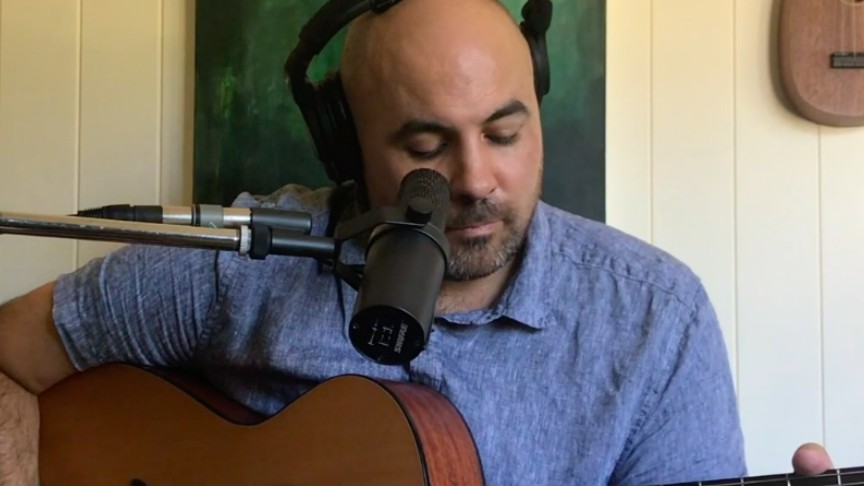 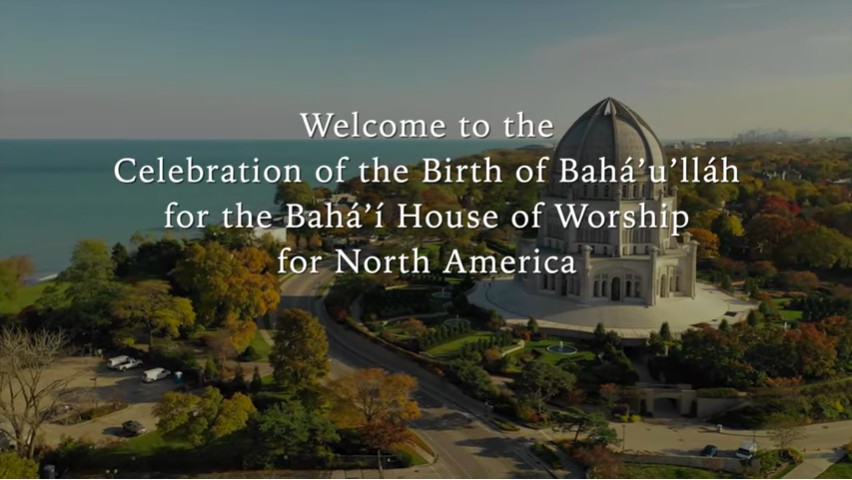