At some point in our lives, we all suffer from illnesses of the body or the mind and we face tests and difficulties. This collection highlights resources dedicated to physical and spiritual health and well-being, healing, resilience and overcoming challenges.

‘In This Day’ is a poignant and visually stunning short film put together by a team of young adults in New York City (USA). It was made in honour of the bicentenary of the Birth of the Bab but its subject and its themes of serving others, the importance of prayer, and of facing tests and difficulties are applicable anytime.

Special thanks to the team who created this film for granting us permission to share it on Baha’i Blog.

You can read an interview with Nava Kavelin, one of team members who put this film together, here on Baha’i Blog: In This Day – A Short Film About Prayer and Overcoming Tests and Difficulties

You can find more artistic expressions inspired by the bicentenary anniversaries of the Births of Baha’u’llah (2017) and the Bab (2019) here: https://bicentenary.bahai.org/

NAIDOC Week: Alexa is on Whadjuk Noongar Country and She Shares Information About the Importance of the Balga

NAIDOC Week: Sophie Shares Information About the Preservation of the Palawa Kani Language

NAIDOC Week: Collis & Louis Share What They Learnt About the 7 Seasons Recognised by the Larrakia People!

NAIDOC Week: Cherie Shares the Dreamtime Creation Story of the Galah, Accompanied by her Pet!

What Have You Been Reflecting on Recently? (Lennox Head, Australia) 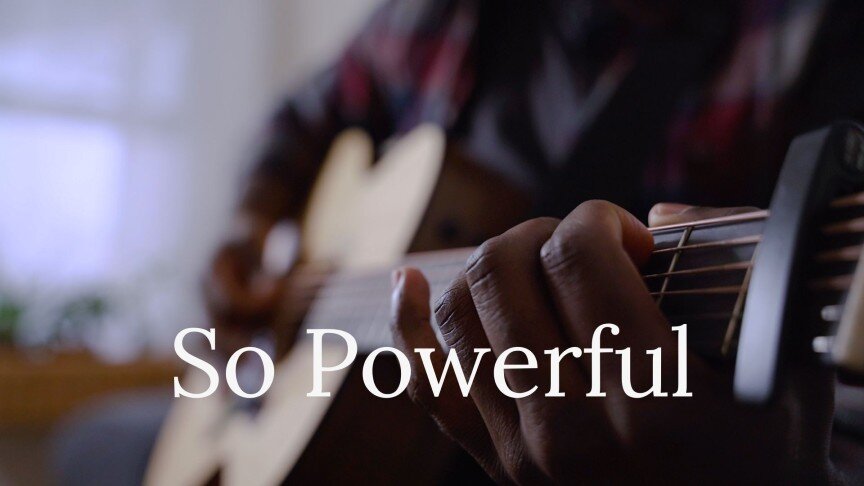 Thank you BB, this is exquisite!! Can’t wait to share it with our community’s questing, nervous, yearning, shy, keen & devoted fledglings straight away!! Thank you for this beautiful work of art dear friends of New York ❤️

You’re most welcome Beverley, and thanks so much for your support and encouragement! 🙂