Glimpses into the Spirit of Gender Equality is a feature-length film on gender equality produced by the Baha’i International Community (BIC). The BIC film marks the 25th anniversary of the landmark Beijing Declaration and Platform for Action that resulted from the Fourth World Conference on Women in 1995 and it reflects on advances made toward the goals for gender equality articulated in the declaration. It touches on the lives of individuals from diverse communities around the world, including Colombia, India, Malaysia, the United States, and Zambia and their experiences in applying the principle of gender equality to their lives, contributing to the goals articulated in the Beijing Declaration and Platform for Action.

You can read the full Baha’i World News Service article about the release of the film here: “Glimpses into the Spirit of Gender Equality”: BIC releases new film

Find out more about the film by visiting its website: www.bic.org/glimpses The website shares the film, along with additional clips of interviews as a resource to stimulate thoughtful discussion on the themes highlighted in Glimpses into the Spirit of Gender Equality.

You can also find out more about the BIC here: www.bic.org 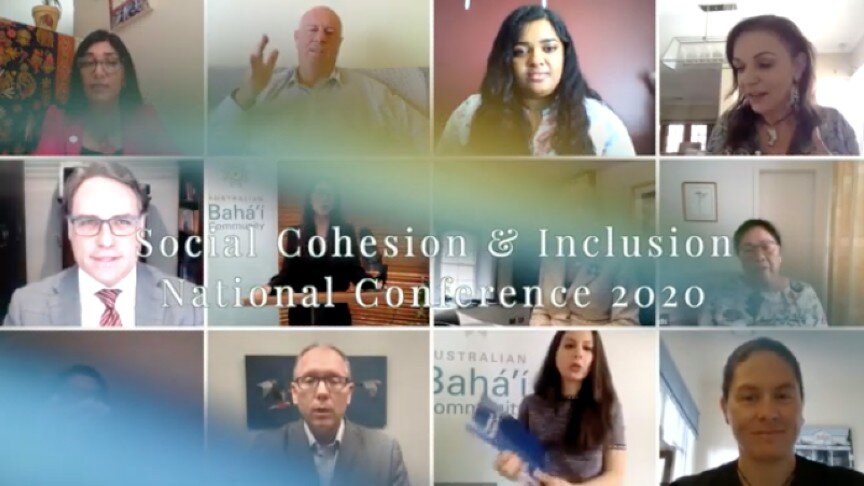 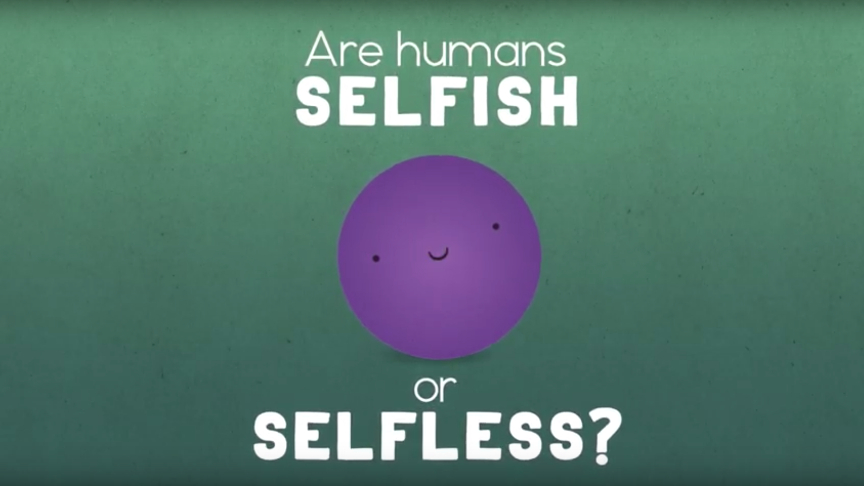 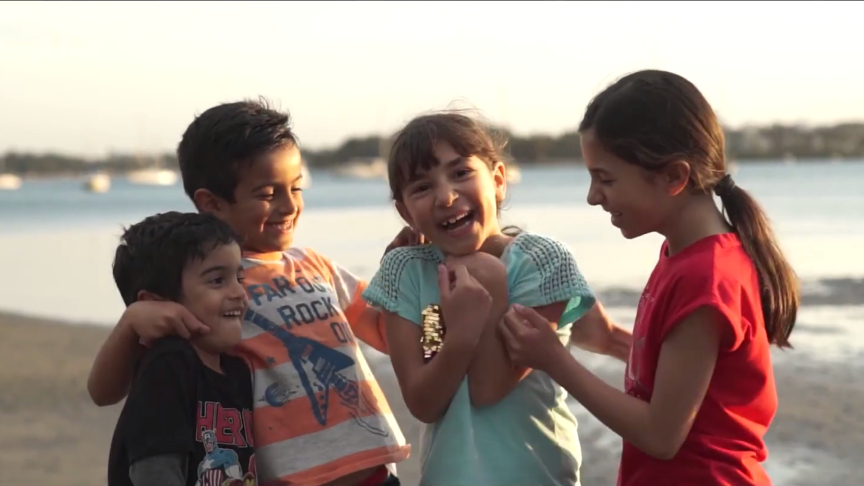 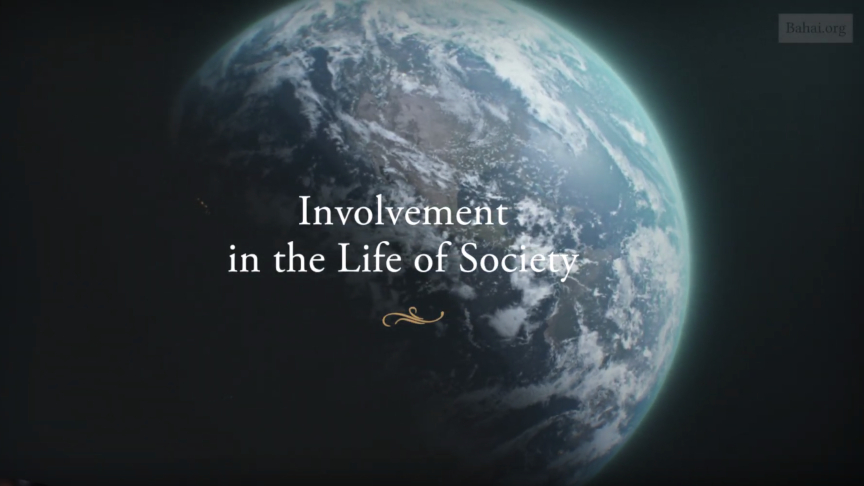 Bahai.org: Involvement in the Life of Society 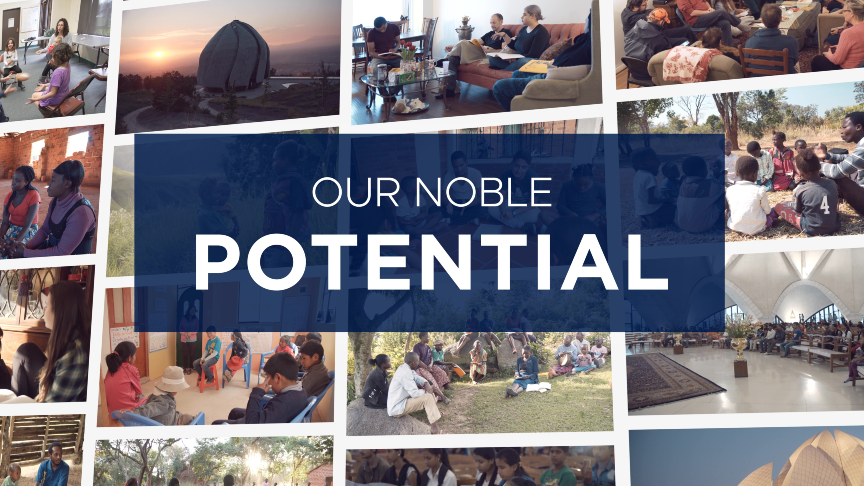 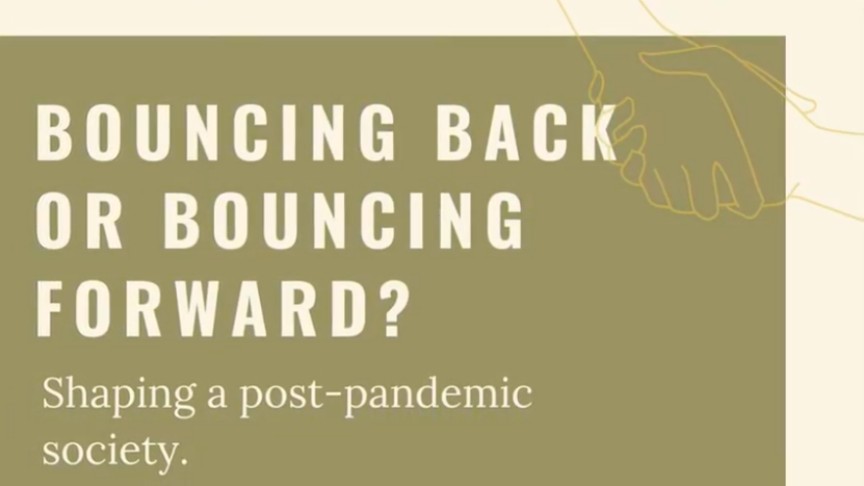 Bouncing Back or Bouncing Forward? Shaping a Post-Pandemic Society 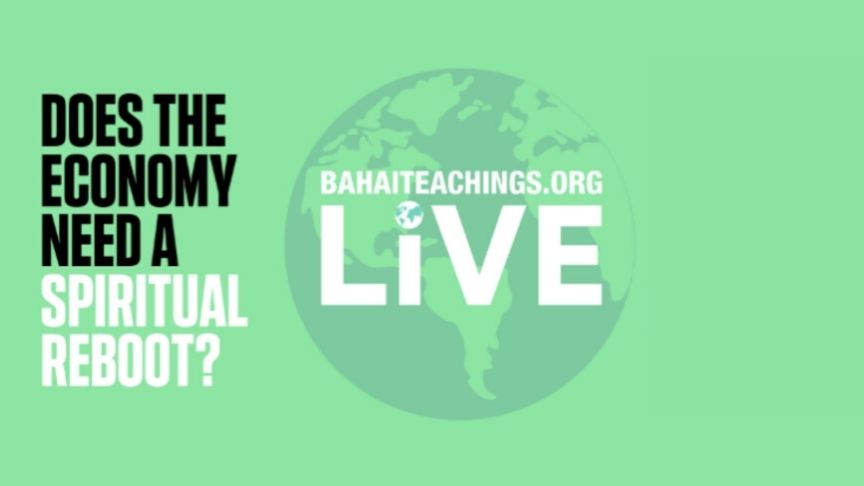 BahaiTeachings.org LIVE: Does the Economy Need a Spiritual Reboot? 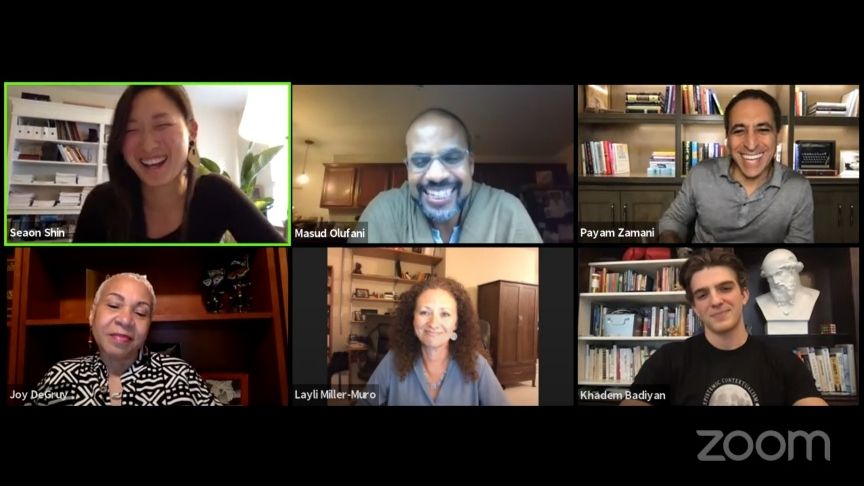