I’m super excited to be sharing the news that Baha’i Blog has just hit another massive milestone of having published 300 Studio Sessions so far! (Woohoo!)

There are so many wonderful songs I’d love to share, and I encourage you all to go to the Studio Sessions playlist and play them all, but for now, we thought a good way to celebrate this achievement would be to list one example from each of the locations we’ve filmed in, and then list one example from each of the languages represented so far as well.

For those of you unfamiliar with it, Studio Sessions is a musical initiative where we invite Baha’is and their friends in different parts of the world, to come into a studio to sing an original song based on the Baha’i Writings or letters of Shoghi Effendi, or the Universal House of Justice (though we’ve made some rare exceptions to this rule such as this tribute to Mona Mahmudnizhad by Tom Francis singing a cover of Doug Cameron’s “Mona With the Children”). We then make these videos and audio recordings available on our YouTube Channel and SoundCloud page for everyone to listen to and be inspired!

We started Baha’i Blog Studio Sessions about four years ago, and we were partly inspired by a letter from the Universal House of Justice which stated: “We long to see, for instance, the emergence of captivating songs from every part of the world, in every language, that will impress upon the consciousness of the young the profound concepts enshrined in the Baha’i teachings.” 1

So far we’ve published songs from about 40 global locations in about 30 different languages, and I’m always blown away by all of the wonderful talent and songs that exist in communities worldwide! We also could not have come this far without the help and support of so many wonderful people who have been involved in a wide variety of ways – whether it be singing in the Studio Sessions, or bringing food for everyone on the day of recording. A BIG THANK YOU TO EVERYONE who has helped make our Studio Sessions a reality!

Music and the arts are of significance in the teachings of the Baha’i Faith, and the Baha’i Blog team has been working hard over the years to help encourage and celebrate the arts in its various forms, so it’s no wonder that we’re excited about this achievement. Over recent months we’ve received a lot of feedback from friends who have found our Studio Sessions particularly useful because of the pandemic. As meetings, Nineteen Day Feasts, Holy Day commemorations, and community-building activities moved online, these friends expressed how helpful it was that the Studio Sessions were an established treasure trove of devotional music that they were familiar with and that they could very easily incorporate into their virtual gatherings. One person remarked that it was almost as if all the years of hard work creating the Studio Sessions were made specifically as resources for these challenging times! And thankfully, since we had recorded so many songs before the pandemic began, we’ve been able to continue sharing songs from around the world.

Thanks again to all those who have made this a reality, and thanks to all of you who continue to listen to our Studio Sessions and support Baha’i Blog and what we’re trying to do! We’d love to hear about how our Studio Sessions have touched your life and whether you have a favorite or two, in the Comments section at the bottom of this article.

Now on with the music!

Here’s one example from each of the 41 global locations we’ve filmed and recorded in so far, listed in alphabetical order:

Now here are examples of the 29 languages featured on Baha’i Blog Studio Sessions so far:

We hope you’ve enjoyed the Baha’i Blog Studio Sessions series so far, and have found them useful as well!

Thanks again to everyone for your support, and don’t forget to let us know how you’ve been using Studio Sessions in your own home or community, and if you have any favorites in the Comments section below. 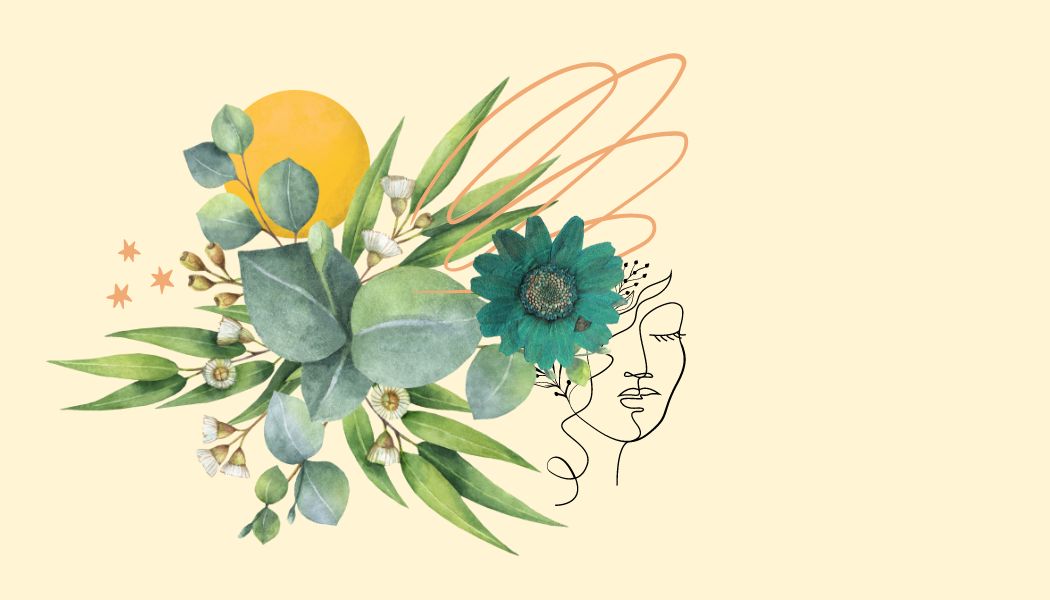 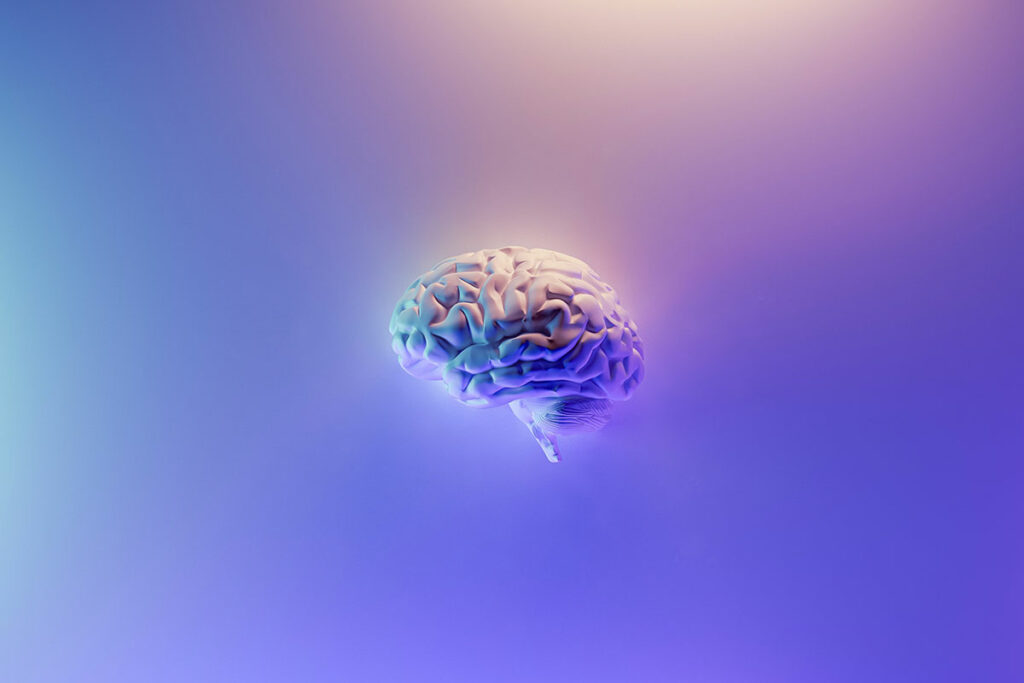 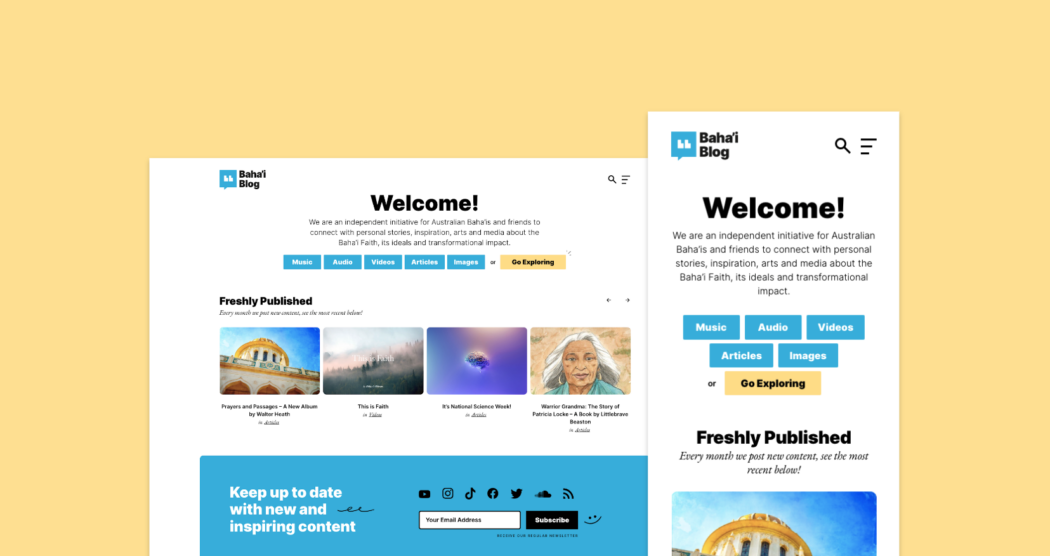 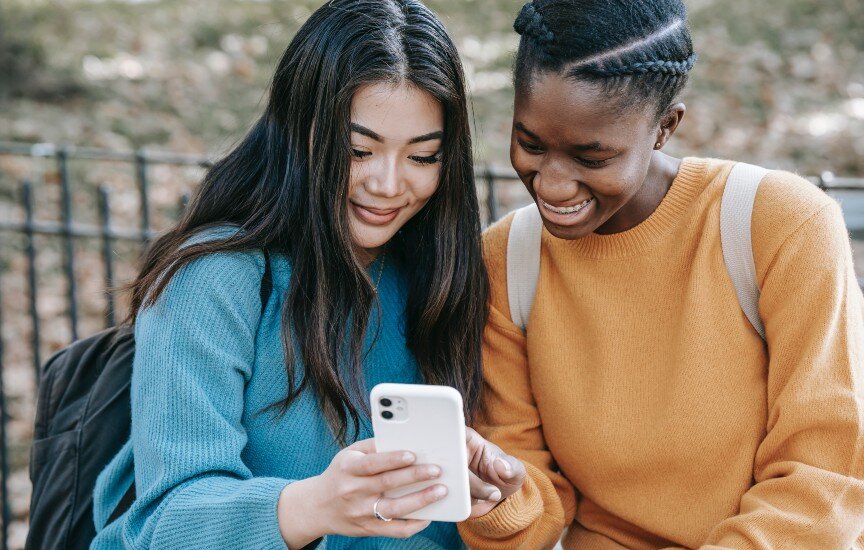 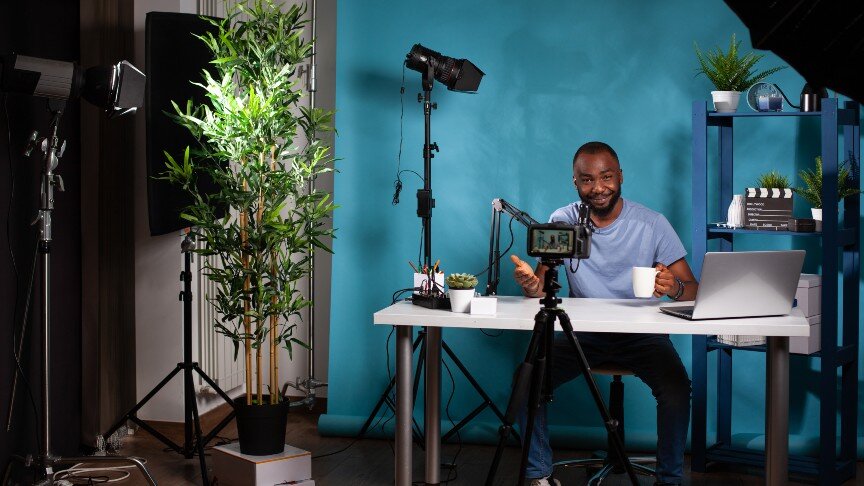 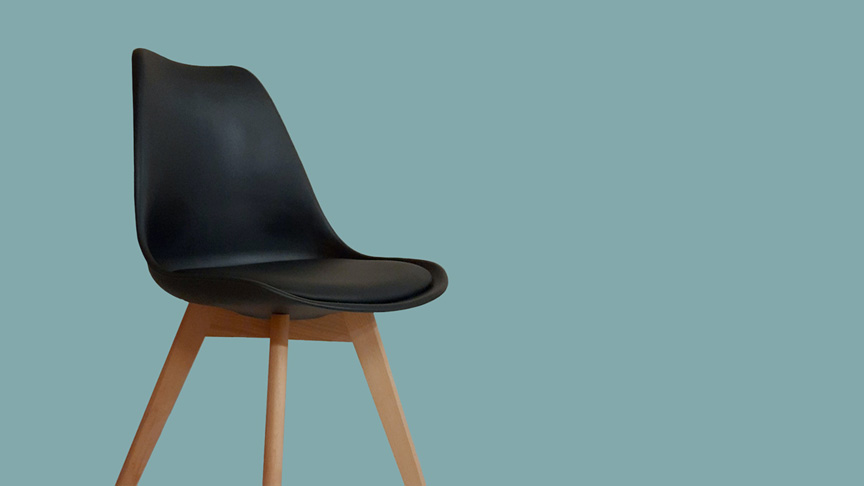 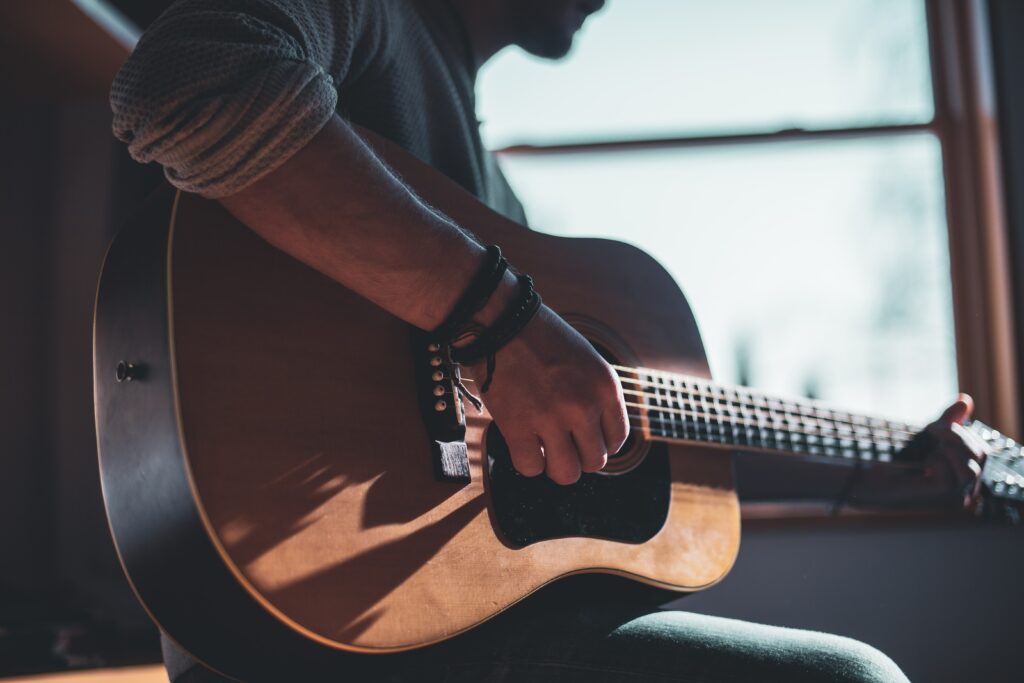 Thank you for 300 injections of joy, inspiration, upliftment!! Awesome curation, production, SERVICE. SO grateful for the work you and the BB team do Naysan, congrats on this wondrous milestone! ❤️

Thank you so much for your kind and encouraging words! This really means a lot to us, and we really appreciate your support! 🙂

So wonderful to have a place to go to in order to find beautiful, uplifting spiritual music for our Devotionals, Feasts, Holy Days, etc. Music is the ladder for the soul, so this helps us climb up that ladder to the heavens! Your vision and hard work is very much appreciated.

Thank you so much Lorraine! Really appreciate all your support and encouragement over the years!

This is an outstanding and inspiring achievement.
To put the Baha’i ideal of encouraging artistic endeavour into reality is a challenge that continues for us as individuals and institutions. We can do this in practical ways by publicising, displaying and purchasing the creative output.
Persistence in getting things done, rather than just talking about it, is a virtue said to be admired by Bahá’u’lláh.
Baha’i Blog has demonstrated this in various fields and deserves our loving gratitude.
We need to continue to encourage, for example, our musicians, poets, painters, potters, graphic artists, weavers, jewellers, carvers, textile artists, sculptors, filmmakers, playwrights, photographers, comedians, dancers, novelists and historians.

Thank you for your kind words! Wishing you all the best in your work!