Baha’is see the young as the most precious treasure a community can possess. In them are the promise and guarantee of the future. Yet, in order for this promise to be realised, children need to receive spiritual nourishment, such as can be found in the children’s classes happening all around the world. 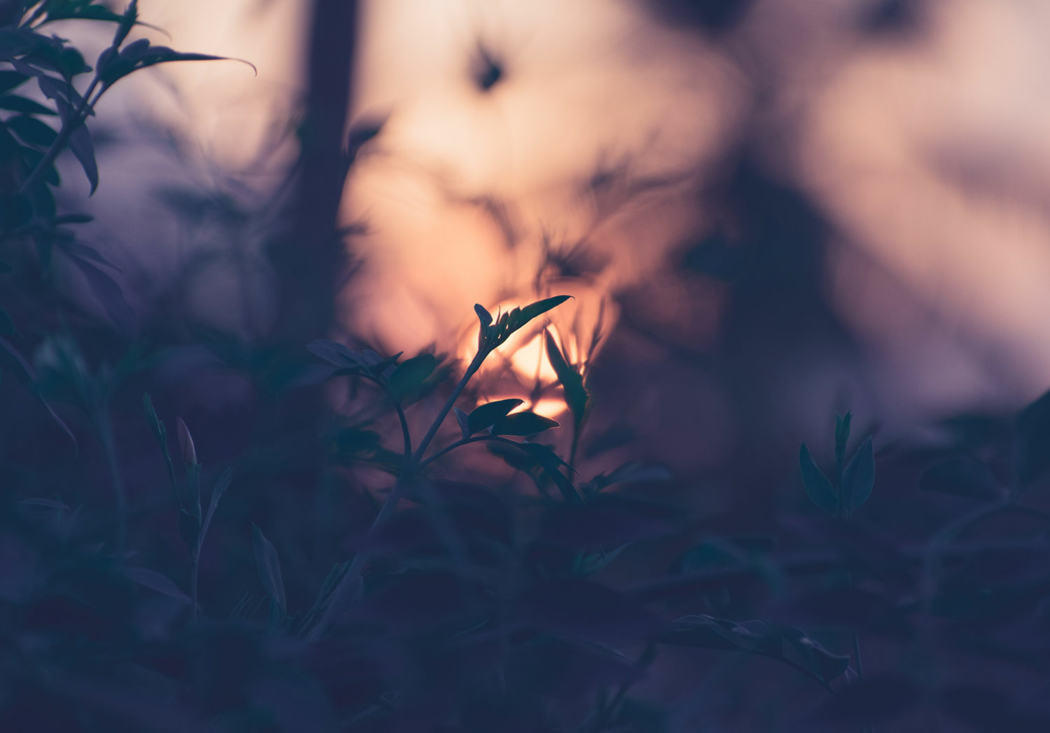 There are many ways to help foster a Baha’i identity in children of Baha’i families but I think Sahar Sabati’s work will also do wonders. When I was younger I cherished the books about children whose patterns of family life were similar to my own but those books were few and far between. It is very exciting to see more and more titles becoming available by writers and mothers who are addressing this need. Sahar has decided to release a series a children’s books and the first two about prayer and Nineteen Day Feasts are already available! They are titled Nuala Says Her Prayers and Starr and Her Family Host a Feast, are illustrated by Tina Toosky and Nelli Newport respectively, and they are lovely! Here Sahar shares with us what she’s been working on and how this series came to be:

Baha’i Blog: What inspired you to write these two books? What did creating these books mean for you personally as a Baha’i parent?

I always wanted to write contemporary fiction for a general audience that reflected my passion for the Baha’i Faith by featuring strong female leads that happened to be Baha’i. I started writing stories about tweens and teens when I was a tween myself, a ravenous book-reader desperate for Baha’i representation. While I currently have only published two of them, I have a trove of them lingering in the depths of my hard drive.

Baha’i Blog: Who is their intended audience?

These two books are part of a series aimed at children of parents interested in the Faith, as well as Baha’i parents. In Nuala Says Her Prayers, the concept of prayer is presented in a way that is meant to appeal to all parents, so that not only Baha’i children can better understand why their family says so many prayers, but also any children and their parents can explore this concept together within the context of their own personal beliefs.

While the text is simple enough for a three-year-old, older kids have been finding the stories appealing as well, which I think is a reflection of the many deepenings and rounds of consultation that went into the writing of these books.

Baha’i Blog: Can you tell us a little about the illustrations?

The idea is that while the concepts central to each book are rooted in the Writings, the context they are presented in will reflect the various Baha’i communities around the world. I am hoping this will contribute to young readers identifying as part of an international and very diverse community.

The first book, Starr and Her Family Host a Feast, is centered around a biracial North American family, while the second book, Nuala Says Her Prayers, is about an Irish girl. I am currently searching for illustrators from other parts of the world to work with on the next books in the series. I am hoping to work with illustrators from East Asia, the Pacific Islands, and sub-Saharan Africa, amongst others. I would like to encourage readers who either know or are illustrators to contact me through my Facebook page to discuss a potential collaboration!

Baha’i Blog: What are you working on next?

I am currently working on the third volume of the Spirit Within Club series while coordinating the translation of these two books into various languages, including French, Persian, Portuguese, Spanish, and Swedish. Once enough of Nuala Says Her Prayers and Starr and Her Family Host a Feast have sold (or I have saved enough to pay out-of-pocket!) to cover the cost of illustrating another book in this series, I will set that in motion. The ideas are all there and being developed! The third book, about consulting with one’s Local Spiritual Assembly, is written and story-boarded; the test for the fourth one, about life after death, is being finalised, after which a storyboard will be created. A fifth book, about visiting the Shrine of Baha’u’llah, is being researched. Ideas for books 6, 7, and 8 are close to being finalised, as well. And just because the number means so much, I will be finalising ideas for a ninth illustrated children’s book too!

Starr and Her Family Host a Feast and Nuala Says Her Prayers are available on Amazon (Amazon purchase links for all books available here). They will be available soon through Baha’i Bookstore (USA). Baha’i Books Australia, Baha’i Books UK, La Librarie Baha’ie in France, and Baha’i Distribution Service Canada have been approached as well, so check their websites for potential availability (or contact them to ask them to carry the books). For updates about the new books in the series, you can check my author Facebook page or sign up for my author email list (up to two emails a month, at most, promised!).

Baha’i Blog: Thank you so much, Sahar!

You can purchase a copy of ‘Starr and Her Family Host a Feast’ here on Amazon and you can purchase ‘Nuala Says Her Prayers’ here. Find out more about Sahar and her fabulous work on her Facebook page: https://www.facebook.com/saharsabatiauthor 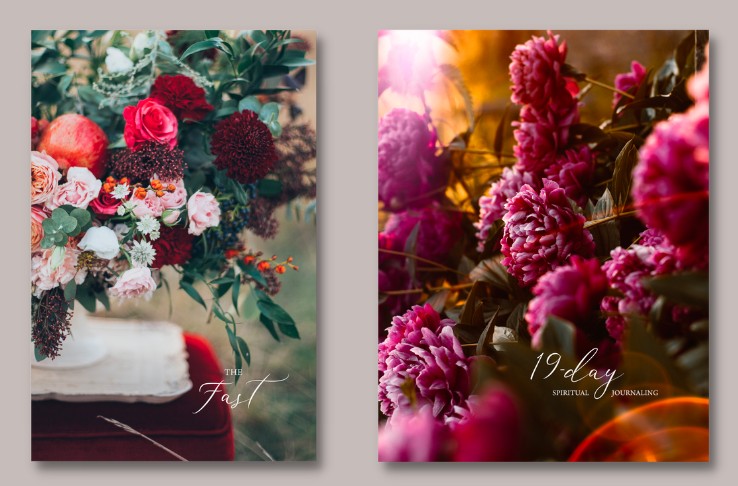 A wonderful interview with a wonderful author! Thank you. We wished to note for readers that the 2 books mentioned, as well as others by Sahar, are now available at BahaiBookstore.com – Baha’i Distribution Service (U.S.). We invite you to check them out.