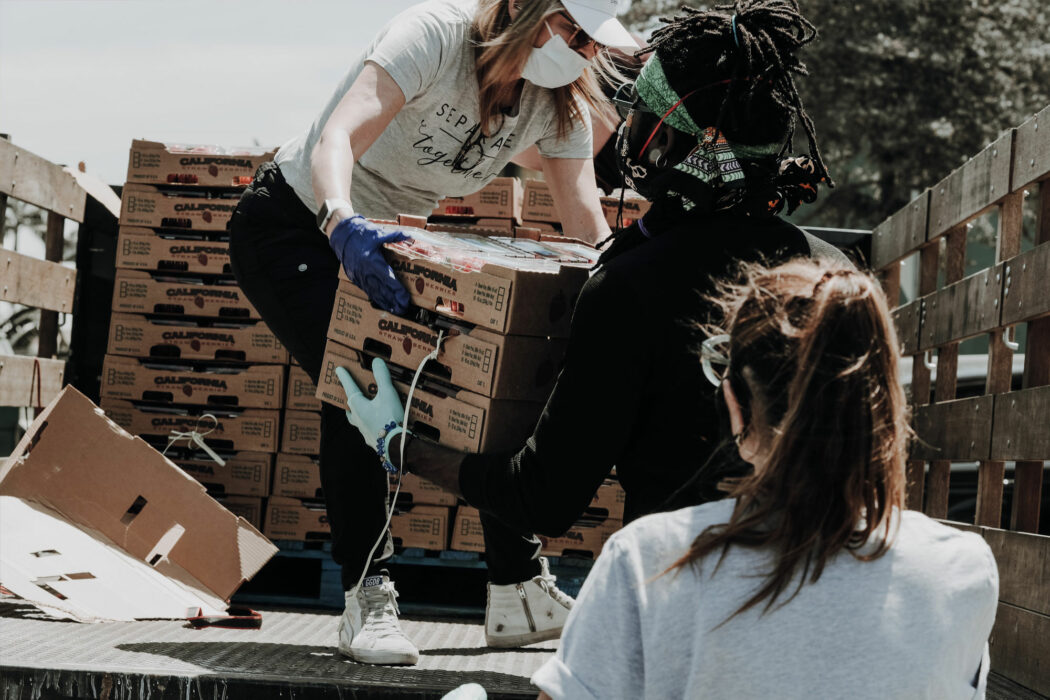 The year is 1922. In Karachi, the Islamic centre of British India, a 17-year-old woman is stepping up to the stage of the Town Hall when the audience rushes forward. Fearing for her safety, she retreats behind a curtain. It takes the mayor to reassure her that the people are simply keen to hear what she has to say. When she returns to begin her lecture, she becomes possibly the first woman to address a public gathering in the East, the first of countless lectures on countless stages around the world at which this courageous woman’s concern for gender equality will win over the hearts and minds of an audience.

The principle of social justice was instilled into Shirin Behjat from the earliest age. She was born into a Persian Baha’i family in Bombay in 1905. At 11 months old, while the family was on pilgrimage, Shirin took her very first steps grasping onto the cloak of Abdu’l-Baha; at six, during her second pilgrimage, she encountered His 14-year old grandson Shoghi Effendi. From that moment on, there would be no turning back from her commitment to the Baha’i Faith, particularly its teachings on the rights of women. “If Eve ate the fruit of the tree of knowledge first,” Shirin often said, “and then induced Adam also to taste of it, did that not prove it was the woman who attained to knowledge first and that the first act of obedience was by man to woman and not the other way around?”

Shirin attended a Parsi school in Bombay, then a convent boarding school in Panchgani, before studying at the prestigious Elphinstone College, and reading dentistry at the Royal Institute of Science. There she met Khodadad Muncherjee Fozdar, a Parsi-Zoroastrian doctor.They married in 1925. As Dr. Fozdar’s work took them to numerous postings in north and central India, Shirin gave lectures, while raising their two daughters and three sons.

Increasingly recognised as an outspoken defender of women’s rights, she was elected in 1931 to the Executive Committee of the All-Asian Women’s Conference. Twice, on the Committee’s behalf, she made presentations at League of Nations conferences in Geneva, pleading for a Universal Declaration of Women’s Rights. Her celebrity spread further afield—to Ceylon (Sri Lanka) and Burma (Myanmar), where she was welcomed by women activists. In 1941, Mahatma Gandhi asked her to go on his behalf to Ahmedabad, a centre of strife between Hindus and Muslims, to speak to the people on the unifying principles of the Baha’i Faith. He also called upon her to establish institutions for the upliftment of the “untouchable” social caste. Not for the first time putting herself in considerable personal danger, Shirin carried out her mission, winning Gandhi’s admiration.

In 1950 the Fozdars set off to become Baha’i pioneers to Indonesia. But in Singapore, visas to enter Indonesia were denied them, so Dr. Fozdar decided to stay put and found employment as a medical practitioner. When Shirin joined him on 19 September, her fame preceded her. The local press had been informed that an “eminent feminist from India” was coming and would be giving public talks. The Straits Times announced her arrival with the headline, “A woman with a message”. The following day she became the first woman to speak at the prestigious Singapore Rotary Club. The newspaper reported her speech with the caption, “No more nonsense from men, says Mrs. Fozdar.”

Shirin was appalled by Singapore’s practice of polygamy and easy divorce for men, which often left many women and girls unprotected. “When I first came here,” she recalled later, “…women suffered all kinds of atrocities because men held the belief that women were the weaker sex.” Newspaper headlines trumpeted Shirin’s public pronouncements, “Malay beats Hollywood: 60 out of 100 marriages end on rocks” and “Polygamy frees the wolf in man” among them. In 1952, Shirin co-founded the Singapore Council of Women (SCW), which numbered 2000 members. Throughout the 1950s, she campaigned actively with the SCW against polygamy. As a result, a court with jurisdiction over marriage and divorce was established in 1955.

At the same time, a Singaporean Baha’i community began to emerge. A textile salesman Naraindas Jethanand was the first to join the Fozdars, followed by some neighbours and friends from the Theosophical Society. In April 1952, the first Local Spiritual Assembly was elected and the Fozdar home was formally registered as the Baha’i Centre.

When the pro-independence People’s Action Party (PAP) was founded, Shirin urged them to make equality issues part of their agenda. After several years of effort, which seemed to be ignored, the PAP became the only Singaporean party to put women’s rights in their charter, winning huge support from female voters. Shirin had first proposed a women’s rights bill in 1954. It became law seven years later, and polygamy was now outlawed.

Shirin’s international travels escalated during the 1950s, with trips to Malaya, Japan and, in 1954, Vietnam. In 1958, the year that Dr. Fozdar died suddenly from a heart attack, she led a delegation to a conference in Sri Lanka, where she boldly announced that Singapore was being converted into “a big brothel” because of the ease by which “women were smuggled into the colony and traded”. She was also officially invited to China and permitted to travel extensively around the country, and did a lecture tour of the United States at the request of the State Department. With the aim of helping destitute women and girls, Shirin moved to Thailand in 1961 to establish a vocational school, which became the largest co-educational institution in the province, protecting youth from lives of crime. She returned to Singapore after 14 years, where until the end of her life in 1992, she continued her tireless work.

When Shirin Fozdar passed away on 2 February 1992, she left five children, 17 grandchildren, 20 great-grandchildren and a legacy of fearless activity on behalf of the women of Asia. Paying tribute, Singapore’s Foreign Minister quoted the author Han Suyin, saying, “All her life has been a dedication to justice, to humanity and I can never forget it. She is an example to womankind.”

Thank you for sharing that wonderful and amazing story.
Marian

Thanks for reading our article, Marian!

Thank you ,it is so Wonderful to learn of this great Bahai woman and feminist .

Thank you for that tribute to my mother. She truly was a brave and audacious woman and a great achiever.

Dear Zena, it was so nice to read about your mother. The few days that I have spend with her will stay with me for ever. She had given me the courage to change the vicious cycle that existed in my family for so many generations. She will be in my heart for ever. Regards and love to all your family. Danielle Dumont from Quebec, Canada

Her life was truly remarkable !

Mummy Fozdar, as she was affectionately known in Singapore, was a great woman. She also played a key role in the establishment of the Singapore Syariah Court in 1958, an unprecedented feat for a Bahá’í woman.

No measure measures our beloved Mother.

Another inspiring article from Bahai Blog about incredible women in the Faith. My fourteen year old daughter and I read it out loud to each other! Thank you Mrs. Fozdar and family for this legacy to others.

I knew Mummy Fozdar only too well. Drove her around Malaysia during her trips to the cities and towns. Her Summer & Winter School talks with her rendition of Tahirih’s poems in her beautiful uplifting Farsi so often than not galvanised us into teaching and studying in depth the Faith of Baha’u’llah. Blessed be her soul!

Thank you ,it is so Wonderful to learn of this great Bahai woman and feminist .

Thank you for posting this wonderful story about my grandmother

Thank you fo sharing your wonderful story about Shirin. She was a dear friend and I was privileged to be with her on a number of occasions where she inspired everyone in attendance.