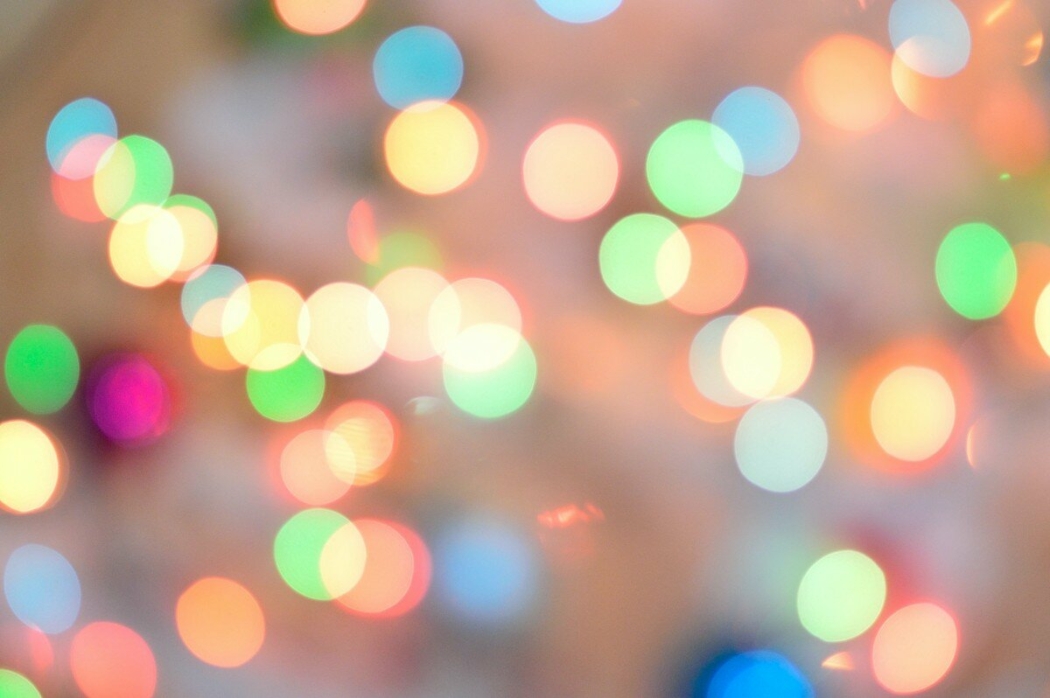 Ayyam-i-Ha is a Baha’i festival that is joyously celebrated in countries and territories all over the world. It is a time of hospitality, generosity, and caring for the needy. It typically falls around the end of February and beginning of March and it is either four or five days long.

Ayyam-i-Ha is a multiple-day Baha’i festival that is joyously celebrated in countries and territories all over the world. It typically falls around the end of February and beginning of March (with the recent worldwide implementation of the Baha’i or Badi calendar the exact dates of Ayyam-i-Ha shift and move within the Gregorian calendar).

Let’s briefly look at what Ayyam-i-Ha is, what it means, and how it’s celebrated:

Ayyam-i-Ha, or the Intercalary Days, is a period dedicated to socializing, being hospitable, giving generously to the poor and needy, and preparing for the upcoming month of fasting. Depending on the year, Ayyam-i-Ha will vary in its duration and it is composed of the excess of days that fall outside of the 19 months of 19 days (if you’re curious, here’s more information about the Baha’i, or Badi, Calendar). In the Kitab-i-Aqdas, Baha’u’llah writes:

Let the days in excess of the months be placed before the month of fasting. We have ordained that these, amid all nights and days, shall be the manifestations of the letter Ha, and thus they have not been bounded by the limits of the year and its months. It behooveth the people of Baha, throughout these days, to provide good cheer for themselves, their kindred and, beyond them, the poor and needy, and with joy and exultation to hail and glorify their Lord, to sing His praise and magnify His Name; and when they end—these days of giving that precede the season of restraint—let them enter upon the Fast.

What does “Ayyam-i-Ha” mean?

Ayyam-i-Ha means “Days of Ha”. There are many interpretations to what this means — one being that the letter “ha” is a symbol for the divine essence of God. 1 In his book called Time and the Baha’i Era, Gerald Keil also explains that “the abjad value of the letter ha is 5, which is also the abjad value of the word bab. The days of Ha immediately precede the month of ‘Ala, which is the month associated with the Bab; taken together, these constitute an allusion to the fact that the Bab paved the way for his successor, with whom the succeeding month is associated; Baha, the first month of the following year”. 2

Ayyam-i-Ha has been translated into English as “Intercalary Days” which literally means that they are days inserted into the calendar. Unlike the majority of Baha’i holy days that either celebrate joyous historical events or commemorate sorrowful dates of significance, Ayyam-i-Ha is a festival of the attributes of generosity, love, compassion, of praising God and friendship. It stands in contrast to the Fast, a time of abstinence and inner contemplation and transformation.

How is Ayyam-i-Ha celebrated?

Baha’u’llah has reduced rituals and ceremonies to a minimum in the Baha’i Faith and so everyone celebrates Ayyam-i-Ha differently. Many communities and families share meals together and some exchange gifts. Ayyam-i-Ha celebrations can be elaborate and complex or they can be humble and simple. The beauty of these days is that little is required to make good cheer when you are in the company of friends and surrounded by an atmosphere of love. Here is a historical account by Aqa Tahir of how Baha’u’llah and some of the early believers celebrated Ayyam-i-Ha:

On the first day of the Ayyam-i-Ha [Intercalary days] one of the pilgrims had invited Baha’u’llah and all the believers in Akka to lunch. I too went to Mazra‘ih. Early in the morning a large tent was pitched in front of the entrance to the garden on a delightful open space. That morning all the believers, numbering almost two hundred, consisting of those who were living in the Holy Land and the pilgrims, came to Mazra‘ih.

Around the time of noon, the Blessed Beauty came down from the Mansion and majestically entered the tent. All the believers were standing in front of the tent. Then Mirza Aqa Jan, standing in the presence of Baha’u’llah chanted a dawn prayer for fasting which had been revealed on that day. When the prayer was finished the Blessed Beauty instructed all to be seated. Every person sat down in the place where he was standing. His blessed Person spoke to us and after His utterances were ended He asked, ‘What happened to the Feast, is it really going to happen?’ Thereupon a few friends hurried away and soon lunch was brought in. They placed a low table in the middle of the tent. His blessed person and all the Aghsan [The male descendants of Baha’u’llah] sat around the table and since there was more room, He called some by name to join Him. Among these my name was called; He said, ‘Aqa Tahir, come and sit.’ So I went in and sat at the table in His presence.

At some point Baha’u’llah said, ‘We have become tired of eating. Those who have had enough may leave.’ I immediately arose and His blessed Person left. At first the food which was left over on His plate was divided among the friends, and then group after group entered the tent and had their meal. Everyone at this feast partook of both physical and spiritual food.

Excellent. May I add some of my own thoughts?
http://bahai-insights.blogspot.com/2012/02/intercalary-days-ayyam-i-ha.html

A great reminder of the importance of this special period – Happy Ayyám-i-Há!

A welcome exclamation for friends joining us for Ayyami-i-Ha. Thank you!

I like how you spoke of the period of festival and the contrasting fasting period. Thank you for this post =)

Thank you! I enjoyed reading this today during Ayyam-i-Ha!

I now understand well what Ayyam’i’ha is. Thank you!

I would love to join in delhi !

Thank you for all your wonderful articles. I’m glad you included praise of God as something you associate with Ayyam-i-ha. Usually when friends explain what Ayyam-i-Ha is, they mention celebration, gift giving, charity and generosity, but don’t remember that Baha’u’llah also stated, “with joy and exultation to hail and glorify their Lord, to sing His praise and magnify His Name.”. This is really important to share, specially with children.

We’re so glad you are enjoying our articles and thank you so much for sharing your thoughts! Happy and joyous Ayyam-i-Ha, Shahla!

Thank you very much for this article, Sonjel. You may be interested to know that an IsiZulu translation of your article will be delivered to the Baha’i friends in our community this year.

Wow! That’s really wonderful and very exciting to hear! Thank you for sharing that, Suhayl!! If it’s at all possible at this point in time, please mention that the article is from Baha’i Blog. You are welcome to translate any of our articles at any time, but we kindly ask that you credit Baha’i Blog. Thank you so much for taking the time to comment and letting us know — we feel really honoured! I hope you and your community have a happy and joyous Ayyam-i-Ha!!

Somewhere, sometime, I got it in my head that the Ayyam-i-Ha , were called the “Days of Fire and Light”. Any thoughts?

Your question reminds me of this quotation:

“My God, my Fire and my Light! The days which Thou hast named the Ayyám-i-Há in Thy Book have begun, O Thou Who art the King of names, and the fast which Thy most exalted Pen hath enjoined unto all who are in the kingdom of Thy creation to observe is approaching…”

It’s from the 1991 prayer book printed in the United States. But yes, as I mentioned in the article, I believe Ayyam-i-Ha means “Days of Ha”. I hope this helps clarify things for you!

Wishing you a happy and joyous Ayyam-i-Ha!

Tomorrow we’re going to celebrate the first day of Ayyam-i-Ha in our community here in Dhaka, Bangladesh and I’m certainly going to use ideas from your article, of course I’d give reference to your blog so that other friends who can read English could also benefit from it. If I translate and use it for our local/national newsletter, I’d definitely give reference to Baha’i Blog.
Thank you for such a nice article

You’re most welcome, and have a happy Ayyam-i-Ha!!

Sonjel – It is always such a pleasure to read your Baha’i Blog postings and remember you as a child in Benin, full of sweetness and smiles and smarts, and already a Baha’i teacher. Much love always to you and your family!

Thank you so much for your kind, encouraging and loving words! Sending you and your sweet family much love and wishing you a happy and joyous Ayyam-i-Ha!