Khela Baskett · Dr. Steven Phelps – Verge of the New I at the Norwegian Baha’i Summer School

“The Verge of the New” is an eight-part series of talks given by Dr. Steven Phelps at the Norwegian Baha’i Summer School (July 2nd-8th, 2017).

In these talks, Dr. Steven Phelps, an American Baha’i physicist, philosopher and translator, introduces a way of looking at the past and future of religion in the context of the Scientific Revolution and the Enlightenment.

These talks are a further development of the course “Science, Religion, and the Search for a New Narrative” that was delivered in Acuto, Italy in December 2015. You can listen to that course on Soundcloud here: soundcloud.com/khelabaskett/sets/science-religion-new-narrative.

Notes for this course, quotations, and slides can be found here:
drive.google.com/drive/folders/0B…TdmM?usp=sharing.

We’d like to thank the Norwegian Baha’i Summer School and Steven Phelps for granting us permission to share this series of fascinating talks.

To find out more about the Norwegian Baha’i Summer School, please visit their website: http://www.bahai.no/det-skjer-kalender/sommerskolen-2017 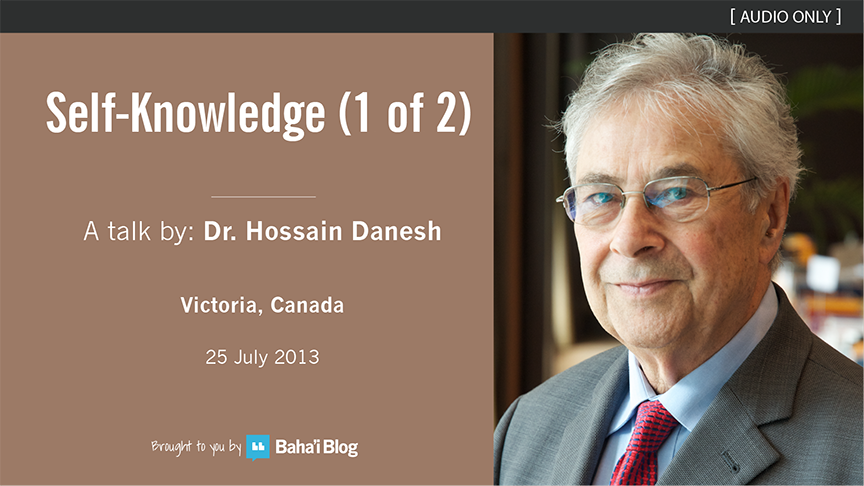 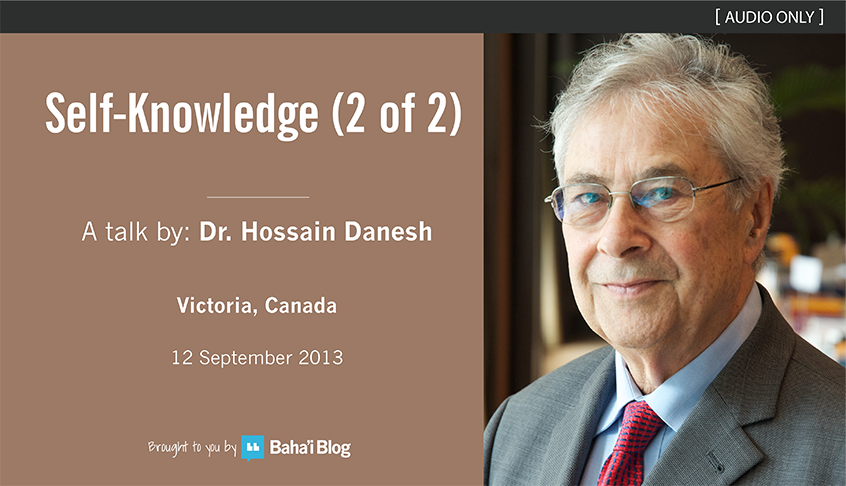 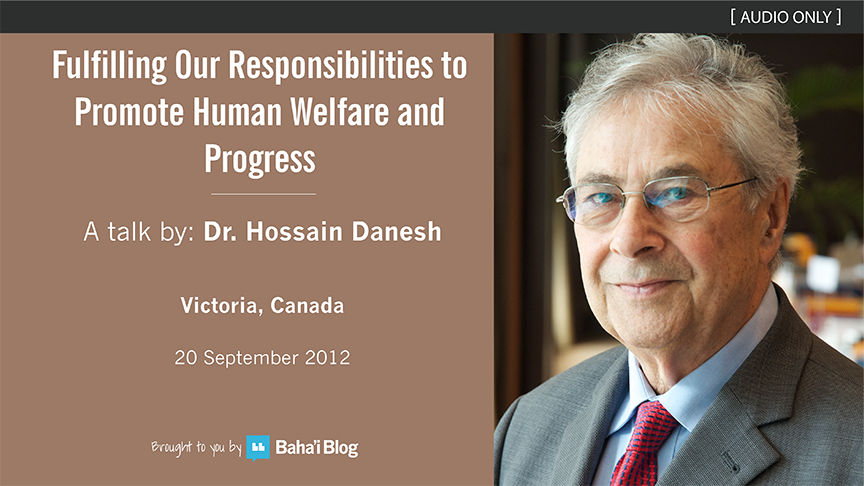 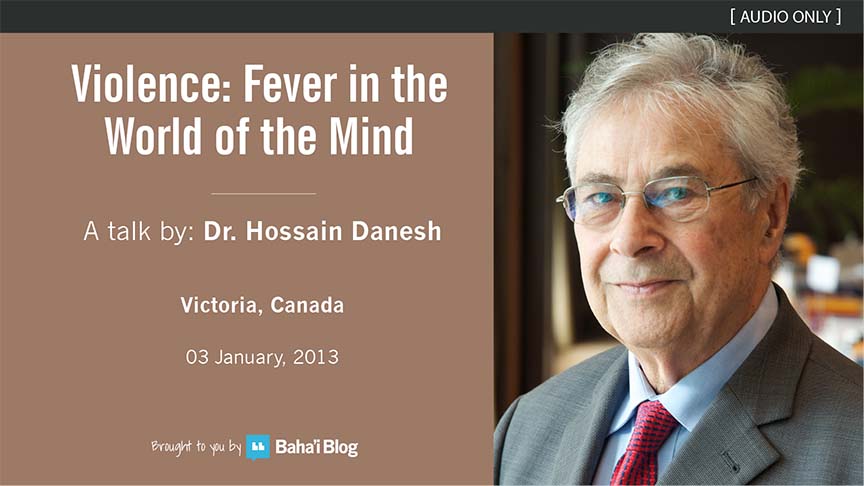 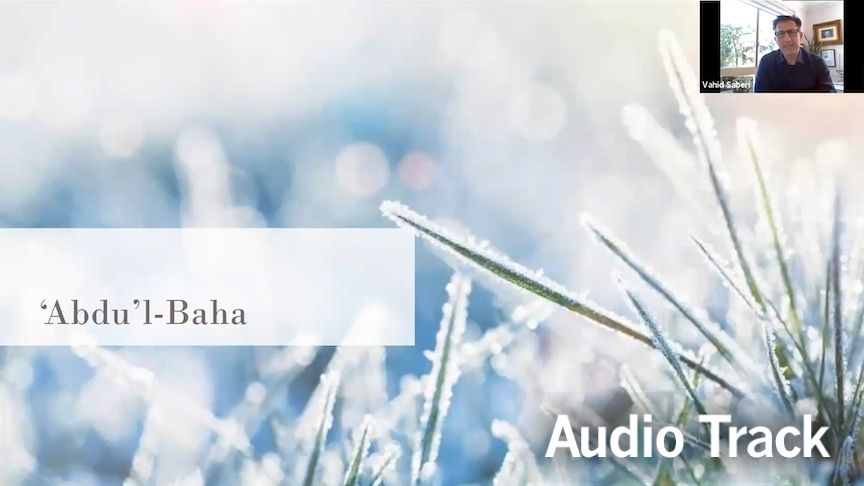 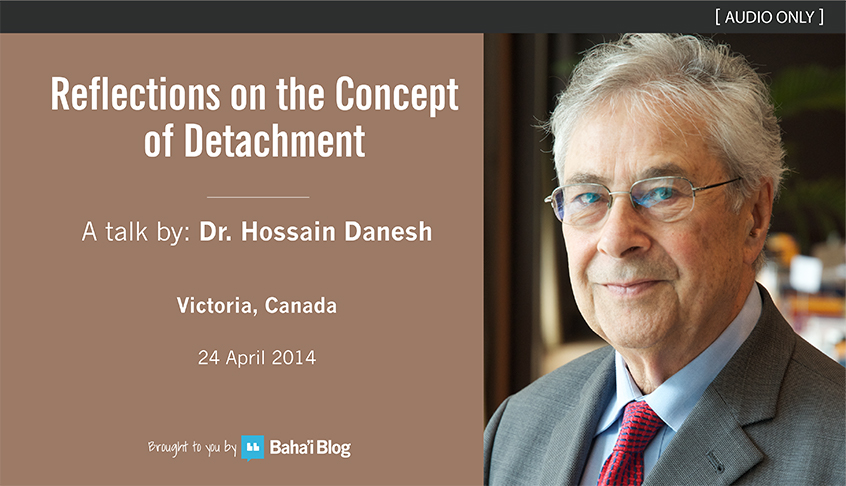 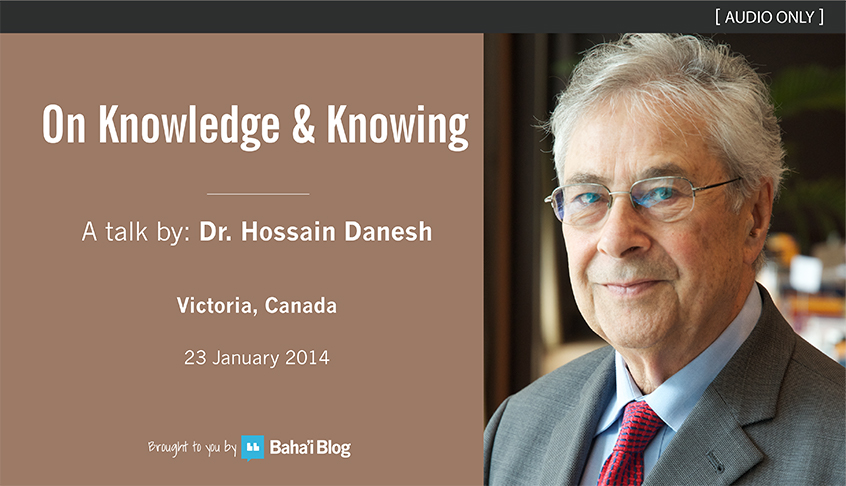 I was going to contact Stephen and ask him for the slides of this series of fabulous talks. I should have known better and just come directly to Baha’i Blog (rather than googling it!). What a fabulous source of gems is the Baha’i Blog. Thank you Naysan.

Thanks so much Chris! Really appreciate your kind words of encouragement and your support! 🙂

This series of talks are truely fascinating and I cannot recommend them highly enough. A wonderful speaker with very thought provoking content, unlike I’ve heard anywhere else.