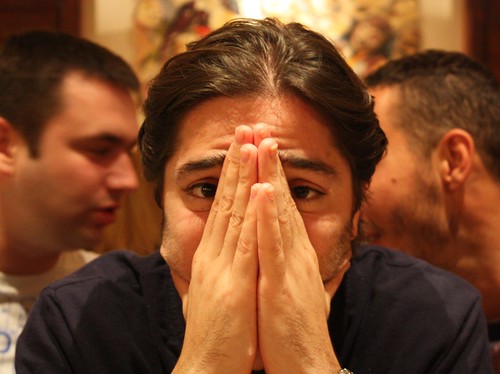 As a new Baha’i, there were many principles of the Faith which I came across which leave me thinking and sometimes lost for words. One of the principles that first left me pondering was the Baha’i prohibition on backbiting. Baha’u’llah says:

Backbiting quencheth the light of the heart, and extinguisheth the life of the soul. Gleanings from the Writings of Baha’u’llah

Backbiting can be defined as malicious talk about someone when they are not present. It comes under the same umbrella as gossip, spreading rumours or tittle-tattling. It refers to any word used in a critical and negative manner to undermine a person. Growing up, I was always taught not to speak ill of anyone. We were always instructed by parents or teachers not to backbite.  But in a world where there are entire industries built on the act of backbiting (such as the media), it is easy – as creatures of our environment – to become blinded and think that such behaviour is acceptable. END_OF_DOCUMENT_TOKEN_TO_BE_REPLACED