Every year, Baha’is around the world commemorate the Ascension of Baha’u’llah that occurred on May 29, 1892. Shoghi Effendi masterfully penned this description of what followed in the hours after dawn on that historic day:

The news of His ascension was instantly communicated to Sultan Abdu’l-Hamid in a telegram which began with the words “the Sun of Baha has set” and in which the monarch was advised of the intention of interring the sacred remains within the precincts of the Mansion, an arrangement to which he readily assented. Baha’u’llah was accordingly laid to rest in the northernmost room of the house which served as a dwelling-place for His son-in-law, the most northerly of the three houses lying to the west of, and adjacent to, the Mansion. His interment took place shortly after sunset, on the very day of His ascension. 1

The gallery below features images taken by Negeen Sobhani from dusk to dawn of the Mansion of Bahji, the Shrine of Baha’u’llah and its surrounding gardens. Some of these majestic photographs are sweeping in the grandeur captured while others lovingly pay tribute to the smaller details of these sacred places. They are presented in no particular order other than out of love and humble devotion to the place Baha’is turn to daily in their Obligatory Prayers. 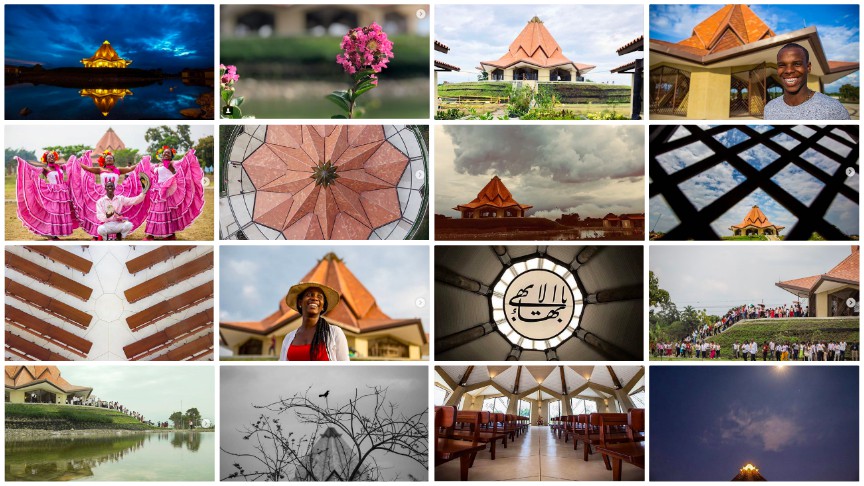 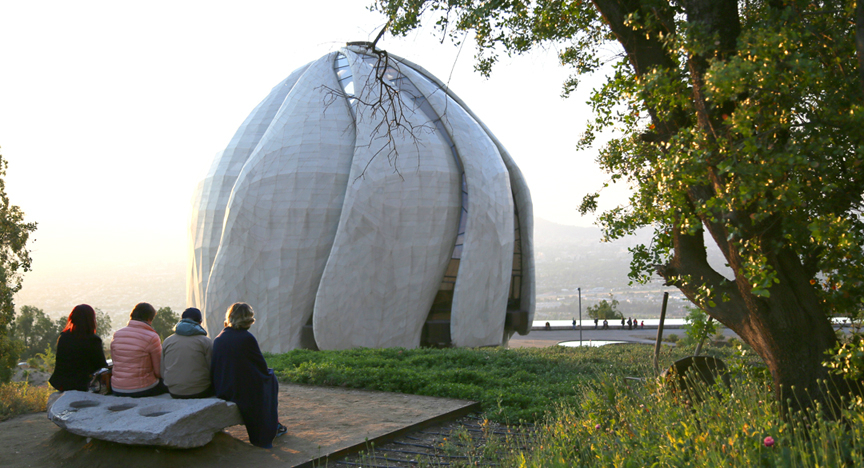 So beautiful and tranquil. I managed to go to this holy day once when I was serving at the World Center. It was magical.

So very beautiful! How does one get these photos? I would love to have them when saying prayers.

Negeen Sobhani is only selling a couple of the images that you see in this post here on her Etsy shop: https://www.etsy.com/ca/shop/NegeenSobhani/items In her Etsy shop you’ll also find some beautiful photographs that she has taken of details of the Baha’i Holy Places in Haifa, Akka and Bahji.

Thanks for asking!
– Sonjel