Steve Zaat (who you may recognize from the Baha’i Blog Studio Session “Make This Youth Radiant”) and his brother Jeff Zaat have produced a music video for a song called “There’s a Plan”. The song is about participating in the current Five Year Plan laid out by the Universal House of Justice that details the work involved in building vibrant and open communities that will advance humanity towards realizing its oneness.

Building the global civilization envisaged by Baha’u’llah cannot be accomplished through the scattered efforts of individuals, no matter how devoted and well-meaning they may be. A community, unified in thought and action, has to come into being, grow, and move from strength to strength. The plans laid out by the head of the Baha’i Faith, the Universal House of Justice, detail the processes at hand. 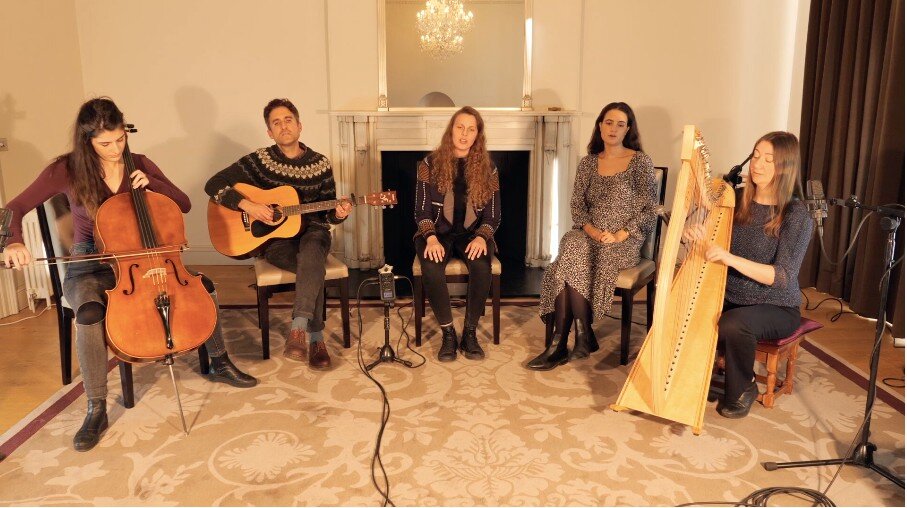 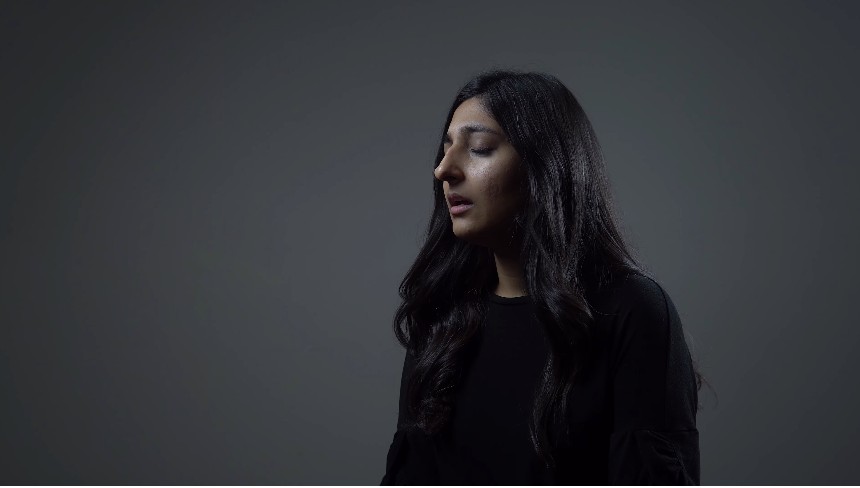 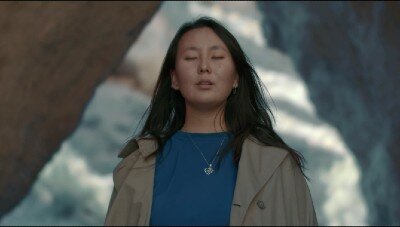 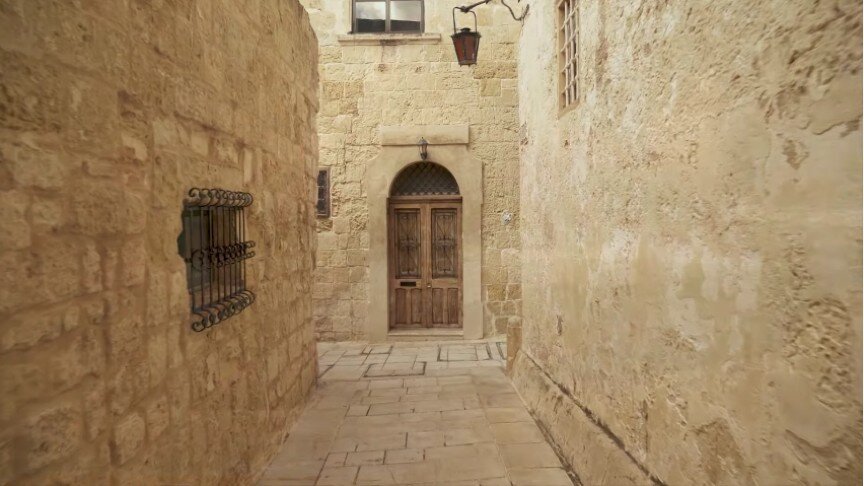