Featured in: Festival of Ridvan

Ridvan, also known as the Most Great Festival, celebrates Baha’u’llah’s time in the garden of Ridvan on the outskirts of Baghdad in 1863 where He publicly declared His station as a Manifestation of God. The Ridvan Festival is 12 days long and is also the time of year where Baha’is elect their local and national governing bodies, and every five years, the international governing body for the worldwide Baha’i community.

Here’s a simple way to make a paper rose. It’s an easy and fun arts and crafts activity you can do with your community. How to Make a Two-Sided Mini Notebook 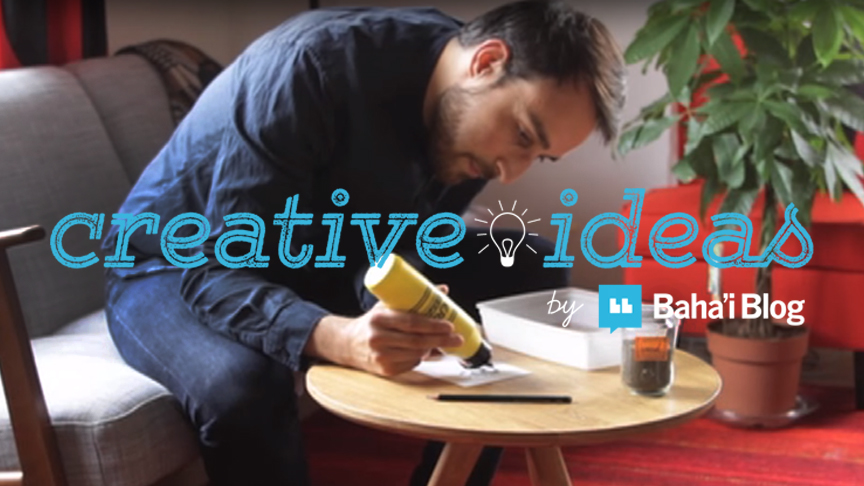 How to Be Creative with Sand: Ringstone Symbol How to Make a Serviette Flower 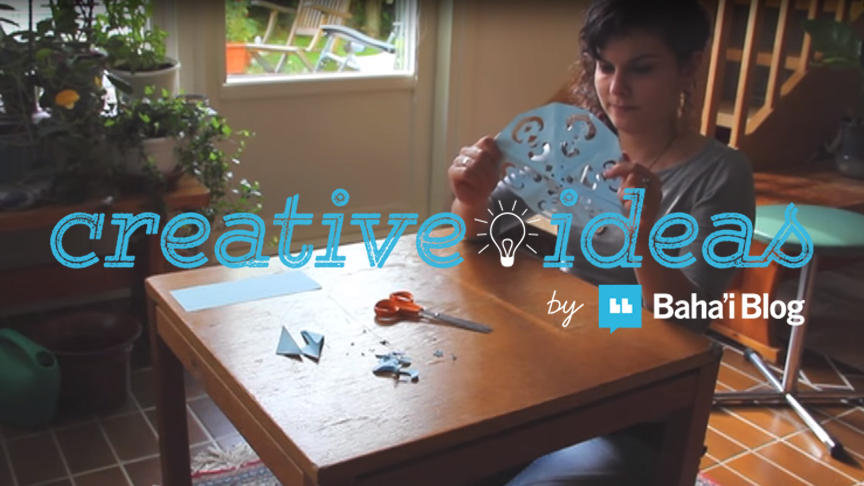 How to Make a Snowflake How to Make a Fun Bookmark How to Make an Easy Wall Decoration How to Make a Gift Box

Go on you tube and look up Rob’s World; you can make origami hearts, roses, swans, gift boxes. A great site for lots of things too. I’m Rob’s mom in thr Islip, NY Baha’i community.