Featured in: The Baha’i Fast 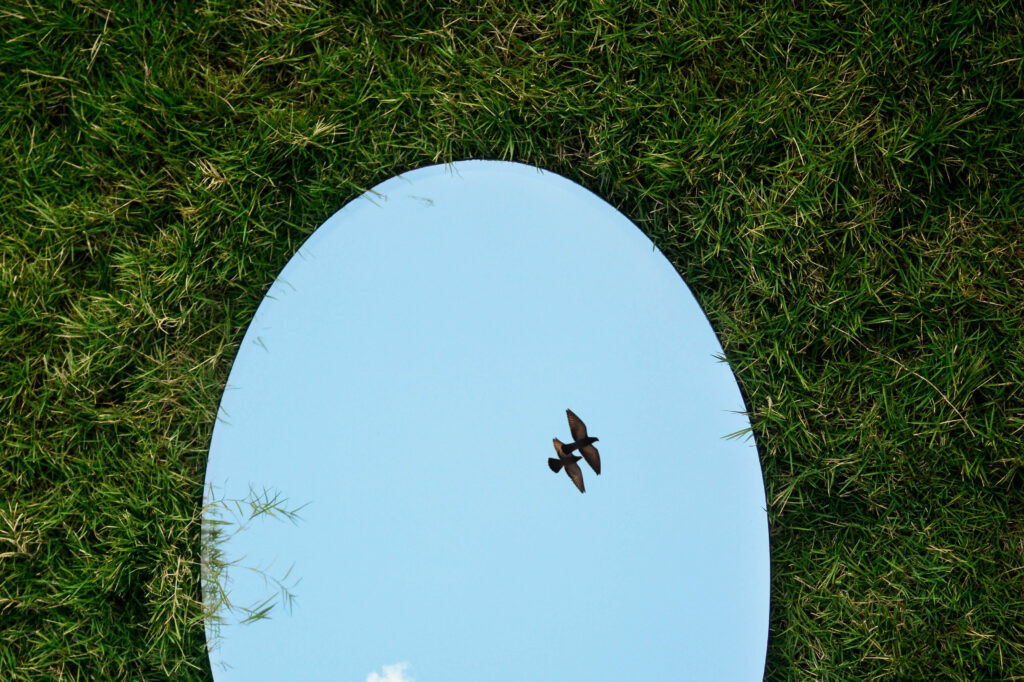 The Baha’i Fast falls during the month of Ala–the last month of the Baha’i calendar. During these 19 days, Baha’is abstain from food and drink between sunrise and sunset. While this abstention from food and drink is a test of one’s will and discipline, the Fast is not just about abstaining from food. The Fast is, primarily, a spiritual practice.

The Baha’i Writings often exhort us to live in a state of prayer and meditation. In one passage, Abdu’l-Baha explains that prayer and fasting are “the cause of awakening and mindfulness and conducive to protection and preservation from tests.” 1 In another, Shoghi Effendi talks about a “mystic feeling” that unites us with the Creator, and says that this state “can be brought about and maintained by means of meditation and prayer.” 2 As Baha’is, we can explore the truth of these claims through formal scientific inquiry, as well as through a process of action, reflection, and consultation.

I think the best way to begin on any path of inquiry is to transform claims into questions. For instance, how do prayer and fasting result in “awakening and mindfulness,” and how are these practices conducive to protection and preservation from tests?

The Baha’i Writings teach that prayer and meditation are intimately connected to our social reality. Shoghi Effendi correlates the spiritual nourishment of our inner reality with the health of our society, when he says:

The Baha’i Faith, like all other Divine Religions, is thus fundamentally mystic in character. Its chief goal is the development of the individual and society, through the acquisition of spiritual virtues and powers. It is the soul of man which has first to be fed. […] Laws and institutions, as viewed by Baha’u’llah, can become really effective only when our inner spiritual life has been perfected and transformed. Otherwise religion will degenerate into a mere organization, and becomes a dead thing. 3

In the same passage, Shoghi Effendi states that religion seeks to improve and transform society’s condition by awakening that “mystic feeling” (referred to earlier), through the cultivation of a “sense of spirituality,” which can be acquired “chiefly by means of prayer.”

In the absence of any definite knowledge as to what occurs beyond the veil of my own limited perception, I believe that this connection between the inner self and the outer reality exists because prayer and meditation create a heightened sense of mindfulness, which compels the individual to act conscientiously. That is, the processes of prayer and meditation create a cognitive and/or spiritual state that allow us to act thoughtfully, and to be mindful of the moral implications of our actions. In turn, these actions affect our social reality.

Fasting, as per the Baha’i Writings, also engenders spirituality by allowing a prescribed period of time for the individual to be intensely mindful of their inner reality, and to make the necessary adjustments through meditation and prayer:

The fasting period […] is essentially a period of meditation and prayer, of spiritual recuperation, during which the believer must strive to make the necessary readjustments in his inner life, and to refresh and reinvigorate the spiritual forces latent in his soul. Its significance and purpose are, therefore, fundamentally spiritual in character. Fasting is symbolic, and a reminder of abstinence from selfish and carnal desires. 4

What I’m suggesting, in no uncertain terms, is that adjustments to one’s inner life (i.e., thoughts, beliefs, values, etc.) might lead to changes in one’s outer life (i.e., behaviours). However, the relationship between prayer, meditation, and behaviour is dynamic and complex. For instance, the Baha’i Writings suggest that certain behaviours can be the same as prayer, such as when Abdu’l-Baha assures us that “Work done in the spirit of service is the highest form of worship.” 5 Also, there is a passage that is often attributed to the Baha’i Writings (although I have not yet been able to ascertain its source), which posits that behaviours can lead to inner states similar to those achieved through prayer:

‎Be not the slave of your moods, but their master. But if you are so angry, so depressed and so sore that your spirit cannot find deliverance and peace even in prayer, then quickly go and give some pleasure to someone lowly or sorrowful, or to a guilty or innocent sufferer! Sacrifice yourself, your talent, your time, your rest to another, to one who has to bear a heavier load than you — and your unhappy mood will dissolve into a blessed, contented submission to God.

So, how do “prayer and fasting” result in “awakening and mindfulness,” and how are these practices conducive to “protection and preservation from tests”? The Baha’i Writings seem to advocate a positive correlation between mindful “inner” states and conscientious “outer” behaviours, but how does this relate to “protection and preservation”? We might find some clues to help us answer these questions in the research domain of Mindfulness-based Meditation.

Over the past two decades, scientists have been exploring the effects of Mindfulness Based Meditation Techniques (MBMT), and their findings have been intriguing. For example, in 2013 researchers at Brown University found that MBMT practitioners were able to regulate their own physiological responses to sensations such as pain, memories, and depressive cognitions. 6 Although effect sizes vary from moderate to robust, a number of meta-analyses looking at the psychological effects of mindfulness-based therapies have produced similar findings. 7

Of course, results such as these are only preliminary evidence in support of the claims we are exploring, but they make intuitive sense. Through prayer, meditation, and fasting the individual can develop heightened cortical control over cognitive, emotional, and physiological responses to stimuli that would otherwise create “tests” for the individual.

Some readers might stop me at this point to say, “yes, that’s all good and well, but is this not a rather materialistic analysis of what is essentially a spiritual phenomenon?”

I’m not suggesting in any way that this article was meant to be exhaustive. As the Writings will attest, the meanings and explanations that can be attributed to the various claims found within the sacred Word are plentiful. Also, some truths are simply beyond the veil of human comprehension. Yet, there are certain popular ideas about prayer, meditation, and fasting, which I would readily challenge.

For example, some believe that prayer has an influence on the intent or “actions” of God; that through prayer and the focus of thought, God will be spurred into action to remedy an illness, or to prevent a crisis. However, there is a profound and powerful prayer, revealed by Baha’u’llah, which seems to suggest that our duty to worship and give praise through prayer is prescribed solely for our own sake:

Whatever duty Thou hast prescribed unto Thy servants of extolling to the utmost Thy majesty and glory is but a token of Thy grace unto them, that they may be enabled to ascend unto the station conferred upon their own inmost being, the station of the knowledge of their own selves.

No one else besides Thee hath, at any time, been able to fathom Thy mystery, or befittingly to extol Thy greatness. Unsearchable and high above the praise of men wilt Thou remain forever. 8

This passage often reminds me of this famous quote from Soren Kierkegaard, “The function of prayer is not to influence God, but rather to change the nature of the one who prays.” The underlying idea here seems to be that the onus to effect change in ourselves and on society lies with the individual, but is fostered by the spiritual transformation that emerges from our relationship with the Creator through the Revelation:

[…] the Cause has the spiritual power to re-create us if we make the effort to let that power influence us, and the greatest help in this respect is prayer. We must supplicate Baha’u’llah to assist us to overcome the failings in our own characters, and also exert our own will-power in mastering ourselves. 9

These are simply a few of my own reflections on this topic. Whatever you glean from it, I think it is safe to say that prayer, meditation, and fasting are good things, so I hope the Fast is a period of spiritual rejuvenation for us all!

Emad Talisman is a government analyst working on issues pertaining to the rights of prisoners and prison reform. He holds a Master’s degree in Experimental Forensic Psychology from Carleton University.

Thank you for your reflections. There is so much to be gleaned from studying all that is available about this subject. Your thoughts are a good beginning.

Thank you, Paul. All the best to you in the new year!