This outstanding four-part documentary series recounts the lives of the Hands of the Cause of God within the historical context of the Baha’i Faith. Told through first-person interviews and incredible never-before-seen archival footage, their incredible lives and service come to life in a powerful way, and which will inspire future generations.

Over half a century elapsed from the appointment of the first contingent of Hands of the Cause of God by Shoghi Effendi, the Guardian of the Baha’i Faith.

Belonging to a divinely ordained institution initiated by Baha’u’llah in the latter years of His Ministry towards the end of the 19th century, these heroic souls elevated to the rank of “Hand of the Cause of God” have followed Abdu’l-Baha’s exhortation to “diffuse the divine fragrances”, in their many travels and duties assigned to them.

The aim of the producers of Volumes 3 and 4 of this series was to provide a glimpse of these individuals in various settings and events around the world. Organized by topic in chronological order, the episodes help create the atmosphere of what it would have been like to be in their presence and partake of their knowledge and wisdom.

The sections covered in Volume 3 include:

– German summer school of 1936.
– History of the Declaration of the Bab and 100th Anniversary celebrations in the United States and Persia.
– Belief and teachings, circa 1944.
– 1948 Human Rights Commission.
– Construction of the Shrine of the Bab.
– Intercontinental Conferences 1953.
– Conclave of the Hands of the Cause of God.
– First World Congress in London, 1963.
– Dedication of the Houses of Worship in the U.S. and Panama.
– Youth Conference of Europe, 1973.
– Conference of Nairobi, Kenya, 1976.
– Native Conference of North America.
– International Conventions and interviews of the Hands of the Cause.

Produced by Badiyan Productions, Baha’i Blog was graciously given the rights to publish the Hands of the Cause of God documentary series on our YouTube channel, and we’d like to express our deepest thanks to Fred Badiyan and Ramin Khadem for allowing us to share this precious series with others.

All four volumes of the Hands of the Cause of God documentaries can be found here: 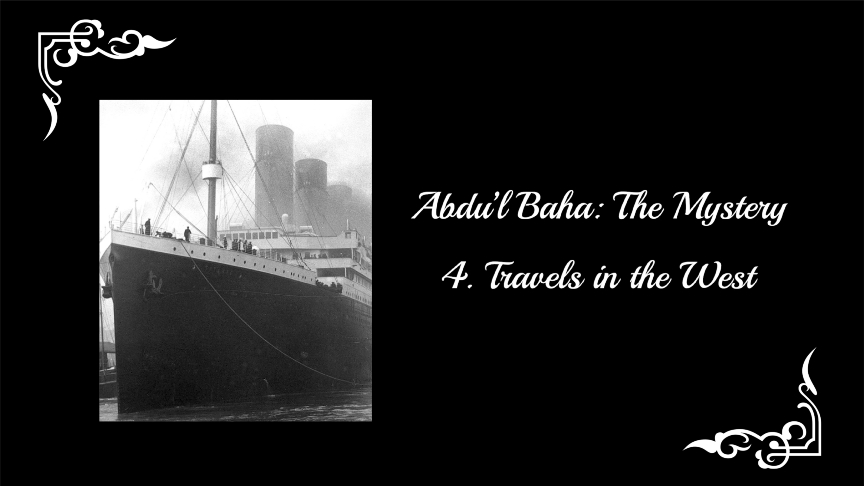 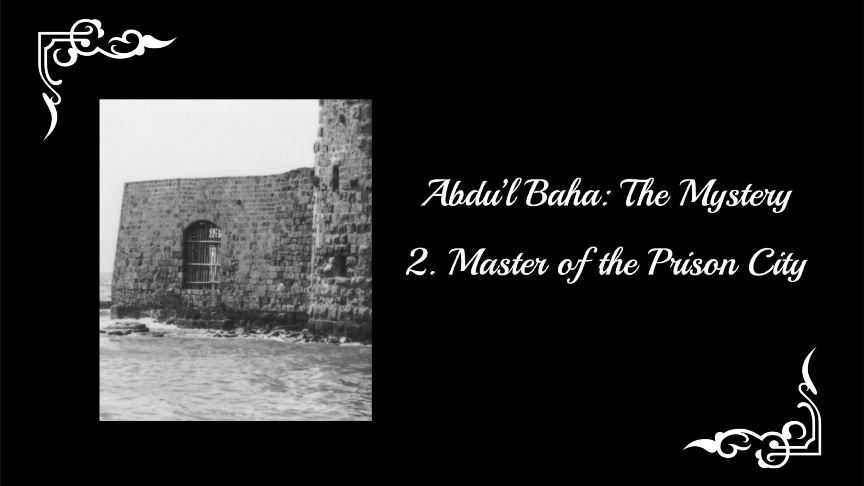 Please accept my thanks for the great service you are providing us with the work done on Bahai Blog. I especially like the Studio Sessions which augment almost every on-line meeting we have had in this time of pandemic restrictions to our devotional gatherings, study circles and feasts. We are becoming more proficient in the technology required to use the youTube videos you offer.

Thank you so much for your kind words, Sue! They mean a lot to us!